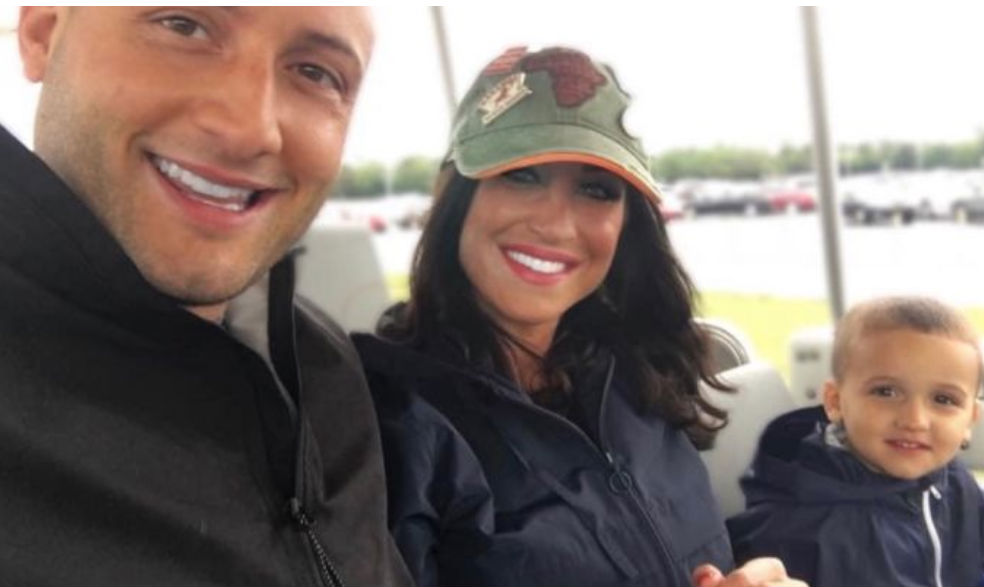 A Florida nurse died in her home, two weeks after she began self-quarantining due to suspected coronavirus symptoms.

Danielle DiCenso’s husband told NBC Miami that the 33-year-old traveling nurse had been assigned to the intensive care unit at Palmetto General Hospital beginning in January. The mother of a 4-year-old boy did not have access to proper Personal Protective Equipment (PPE), her husband said.

“She showed up for work one day and they didn’t have a mask for her.”

David told the news station that Danielle had been tested for the coronavirus last month, as she was concerned about possible exposure, but the results were inconclusive. About two weeks ago, he said, Danielle began experiencing symptoms and self-quarantined in their home. Her symptoms such as coughing and fever escalated, her husband said, but she declined to go to the hospital, instead isolating herself in the family’s living room.

On Thursday morning, her husband discovered that she had died there.

“Just by looking at her, I knew that she wasn’t her lively self,” David told WPLG. “She looked so peaceful. She looked like she just went in her sleep.”

Her husband said that Danielle did not have any underlying conditions and that he believes inadequate PPE directly contributed to her death. She will reportedly be given a postmortem test for the virus that causes COVID-19.

“I know for a fact that my wife would still be here right now if she was given the proper protective equipment,” David told NBC Miami.

Palmetto General Hospital did not immediately respond to a request for comment from NBC Miami.

A family member has launched a GoFundMe campaign to help raise burial expenses and support Danielle’s husband and son.