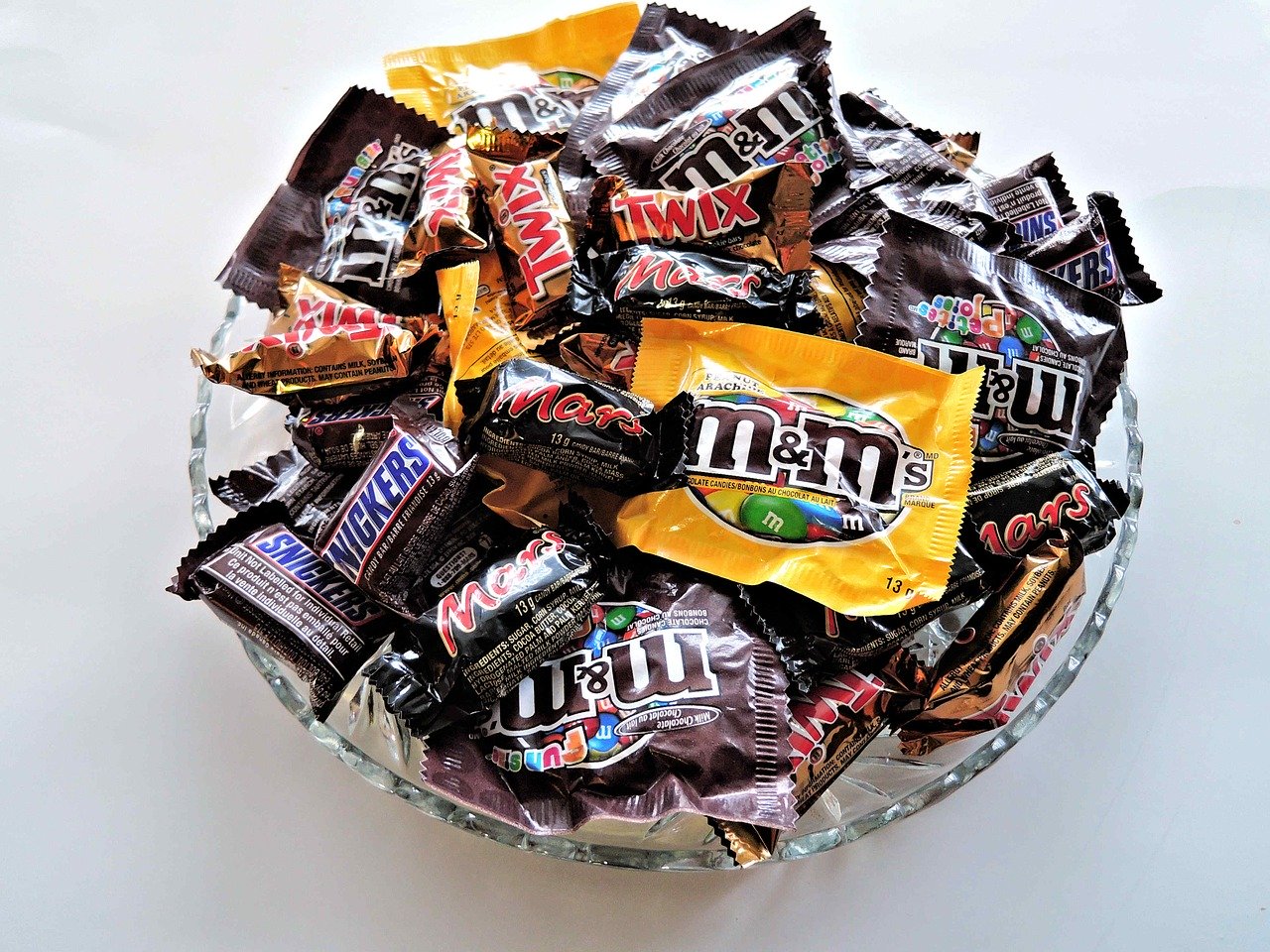 Boy ‘completely shatters’ glass door at a dollar store to rob it for candy, police say

A Georgia boy is accused of breaking into a dollar store to steal snacks, police say.

According to the Hapeville Police Department, the incident happened at the Family Dollar store in Hapeville last week, overnight. The suspect, identified as a 13-year-old boy, had been thrown out of the store the previous day and returned after the store had closed for the night and took “numerous items.”

AJC obtained the police report, which indicated that the boy used a piece of asphalt to break into the store. He allegedly attempted to shatter the right side of the door numerous times, cracking it. He then tried the left side, and “completely shattered” it before walking inside.

Police apprehended the suspect within minutes and found him with blocks of cheese, miniature candy, and bottles of soda. The boy reportedly admitted immediately that “he broke in the Family Dollar” while out picking up drinks.

Before turning the suspect over to the Department of Juvenile Justice for robbery, an officer asked him if he had anything to say.

“Nah, everything has done been said,” the boy reportedly replied.

Due to his age, the suspect’s name has been withheld. It’s unclear where his parents or caregivers were at the time.