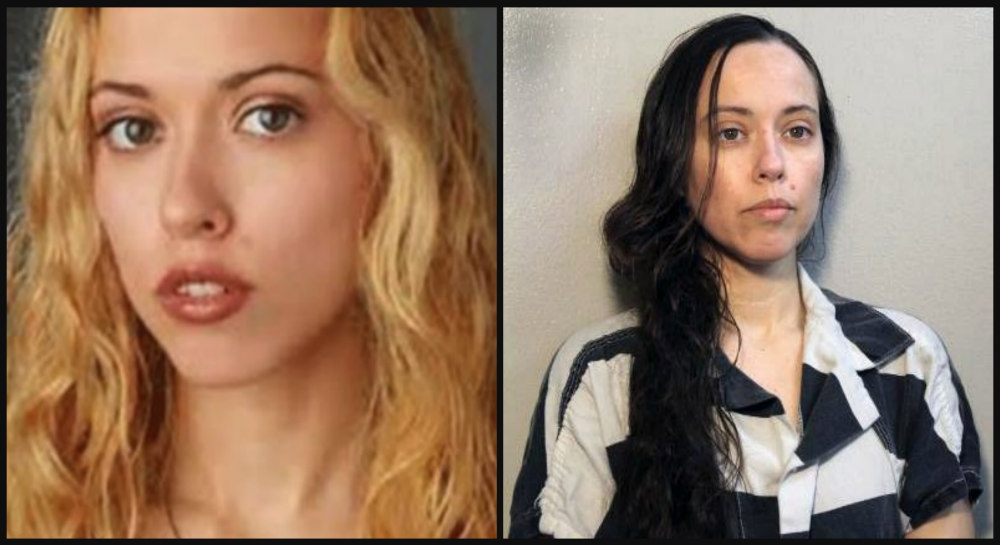 A missing child has been located safely and a woman on the FBI’s Most Wanted list is in custody.

The Madisonville Mentor reports that authorities detained Heather Renee Inks in Madisonville, Texas, on April 4, five years after she allegedly vanished with her daughter. Inks is facing charges of interfering with child custody and unlawful flight to avoid persecution.

According to the FBI, Inks is accused of fleeing with her daughter, Penelope, a 10-year-old at the time, after a judge granted the child’s father, Kevin Inks, sole custody on October 27, 2014. Authorities said Inks was suicidal and possibly “armed and dangerous.”

When Inks failed to show up to a court hearing in Galveston County, Texas, authorities issued a warrant for her arrest. Penelope’s father, frantic to find his daughter, posted a 10-minute video pleading for her return.

While on the edge of divorce, Kevin and Heather Inks appeared on the “Dr. Phil” show in 2008 in an apparent attempt to save their marriage. Heather Inks accused Kevin Inks of being physically abusive to both her and their daughter.

Heather Inks also accused her former husband of “picking her up by the neck” and holding her at knifepoint in front of Penelope, a 3-year-old at the time.

Kevin Inks, who claimed he went on the show to get help for his anger, said Heather Inks refused to allow him to be alone with their daughter. Heather Inks said he spanked Penelope for crying when she was a newborn and threatened to crush the infant’s skull.

“She threatened before, her life as well,” Kevin replied.

Court records indicate the pair divorced three years later, in 2012. By 2013, they both had taken out a mutual restraining order against each other.

According to court documents, Kevin Inks accused his wife of keeping their daughter away from him, despite visitation orders. The court found that Heather Inks had “a history or pattern of violating court orders” and planned to remove “the child from the United States.”

Court documents also indicated that Heather Inks had a pattern of child neglect and placing her daughter in harm’s way.

Authorities located Inks after she reportedly made a call from a room at a Days Inn & Suites in Madisonville. While using an alias, Inks told deputies that she feared for her safety, although it’s unclear why.

After a series of questions, authorities determined that Inks had Penelope in another room at the hotel. They also determined the suspect’s identity after she reportedly gave a number of fake names.

Inks, who was dubbed “the nude model kidnapper” after naked modeling photos leaked online, was taken into custody without issue. Authorities found Penelope “emaciated,” according to The Madisonville Mentor. She was taken to a hospital for a medical checkup.

“(MPD Officers on scene) did a great job of thorough questioning and not giving up on the names she was giving,” MPD Chief Herbert Gilbert said. “This enabled the dispatchers to be able to run a few names and come up with the aliases, which is how the ball got rolling on finding her true identity.”

Online court records indicate that Inks is being held at the Galveston County jail. Her bond was set at $30,000 but a federal hold prevents her from bonding out.