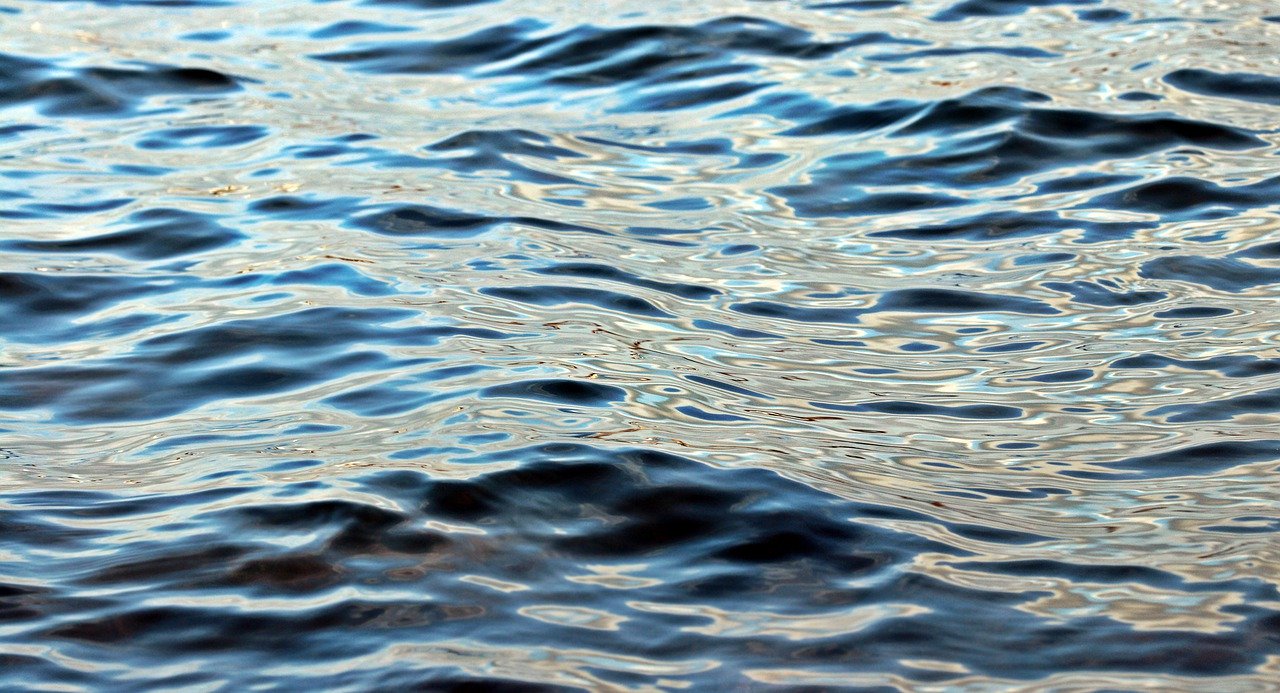 3-year-old dead, mother in critical condition after they are pulled from lake: Report

Authorities are investigating how a mother and child ended up in a Texas lake in a drowning incident that killed the child and left the mother in critical condition.

KJAS reports that police in Beaumont, Texas, responded to a scene at a lake next to The Event Centre on Wednesday afternoon. It is not yet known how police alerted to an emergency. According to the report, police first pulled the mother out of the water and then found her 3-year-old son, who was pronounced dead at the scene.

The mother is reportedly in the hospital in critical but stable condition.

Authorities have not yet released the identities of the mother and child, and it is not yet known how the pair got into the lake.