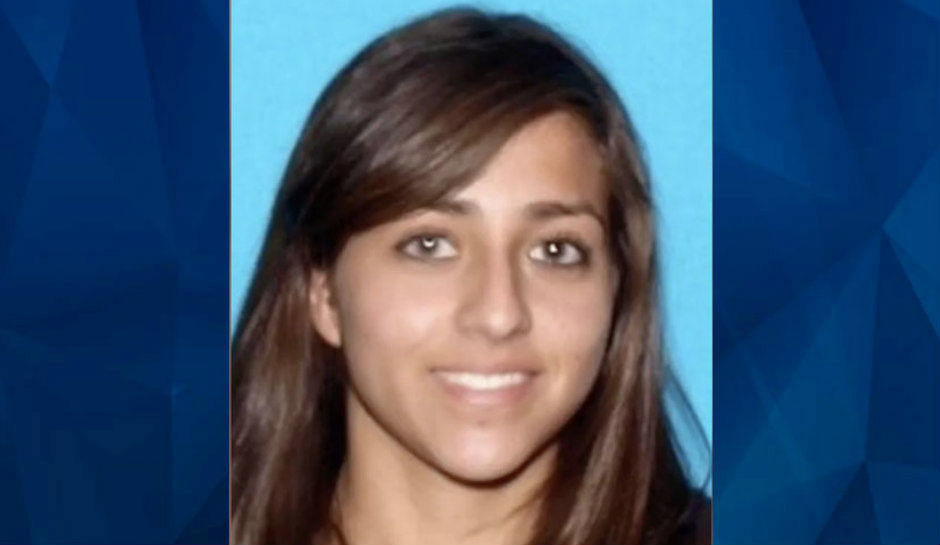 Authorities in California are seeking suspects in five unsolved killings, including the brutal murder of a teacher.

On a recent episode of Crime Stories, Nancy Grace explores the unsolved murder of a young teacher who was gunned down in front of her boyfriend and her young son. In August 2019, 25-year-old Nancy Magana was sitting in a parked truck with her son and boyfriend after a night out when a car pulled up and two men got out. Without a word, one of the men fired a gun directly into the car, killing the middle school teacher.

A month later, a man was driving with his toddler daughter in San Bernardino when someone in a vehicle matching the description of the car connected to the teacher’s shooting fired into the car. The injured man crashed into a guardrail, killing the 2-year-old girl.

In January 2020, a 24-year-old man was fatally shot and another man was injured in what police believe was an exchange of gunfire between two groups. Two days later, two more men were killed: 24-year-old Israel De La Torre was found dead next to his car, and another man was found dead a flew blocks away. As the Daily Beast reports, police believe the second victim found was trying to flee the scene where De La Torre was shot.

Authorities reportedly suspect that all five homicides are connected to the same so-called serial killing gang, but a motive for the murders is still a mystery.

The biggest clue in the case, for now, is surveillance footage that captured the suspects and the vehicle at two of the murder scenes, including the parking lot where Magana was killed. Police told KABC-TV that they are asking for the public’s help in identifying the suspects.

“We think that just a few people coming forward can help us solve quite a few of these incidents,” San Bernardino Police Chief Eric McBride said.”There are people who saw these homicides, saw these shootings, saw what happened. We need those people to come forward.”

Listen to the latest episode of Crime Stories with Nancy Grace: