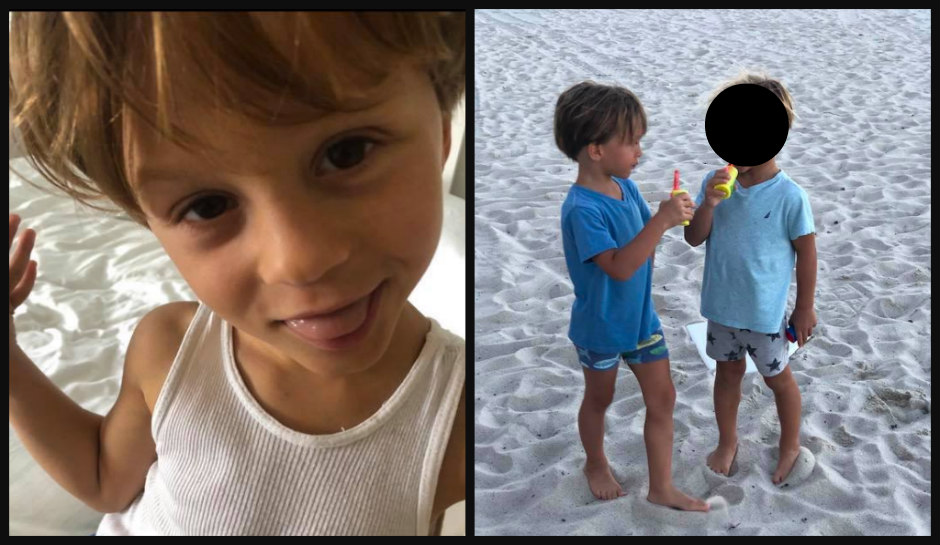 The mother of a twin boy who fell from the 16th floor of a high-rise condominium tearfully told officials that he “had always wanted to fly,” according to a Broward County Medical Examiner’s Office report.

The Sun-Sentinel reports that 4-year-old Jesse Delduca was with his family in their vacation home at the Quadomain Condomiumim in Hollywood, Florida, on April 11, when tragedy struck. The boy’s father, Phil Delduca, opened a screened window in the boy’s room to allow the breeze to come in.

When Phil Delduca returned to the bedroom, he noticed a “partially bent out” screen. He removed the screen, closed the window, then placed the screen on a bed. When Jesse’s aunt later noticed the screen on the bed, she ran to the window and looked out, and saw Jesse on the ground.

The frantic family reportedly rushed to the boy while asking the lobby attendant to call 911. The boy was later pronounced dead.

According to Local 10, the scene was chaotic, with residents screaming and waving their hands from their balconies.

The Hollywood Police Department ruled the incident as an accident. Although the investigation is ongoing, no criminal charges have been filed.