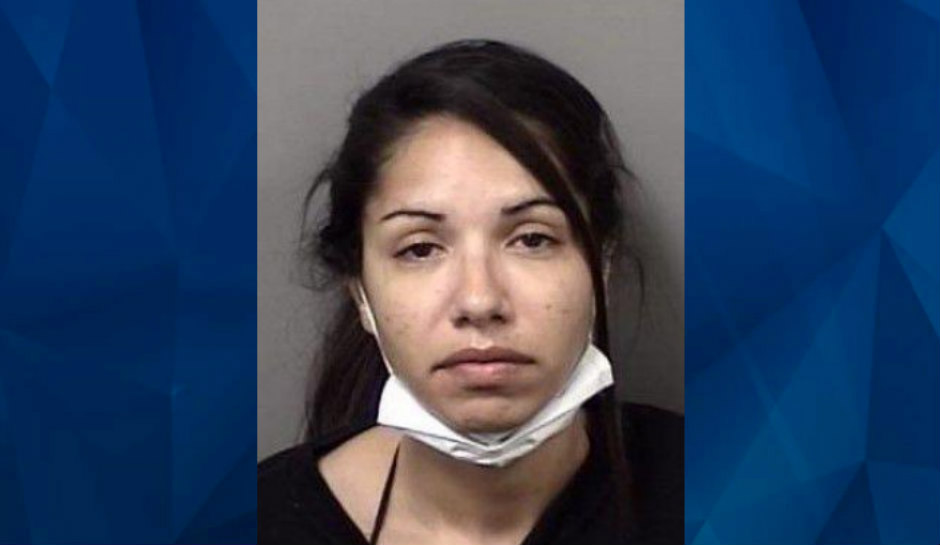 A Florida woman is behind bars for allegedly attacking a child who intervened during a feud.

According to police, Jenkins and an unknown person got into a fight while the child was playing in their room. The child told investigators that they saw Jenkins pull the hair of another person. The child said they tried to help the victim, which prompted Jenkins to grab the child by the throat and choke them.

Authorities noted that the child had red marks on their face, a swollen lip and marks across their neck. The child told police they had throat pain and discomfort.

Later, during a forensic medical exam with the Department of Children & Families and the Child Protection Team, officials noticed the child’s swollen lip and bruises on both sides of the child’s throat, which appeared to have been caused by someone’s hands.

Police arrest Jenkins and booked her into the Citrus County Detention Facility in Lecanto, on April 14. She remains in jail without bond, due to her probation violation.