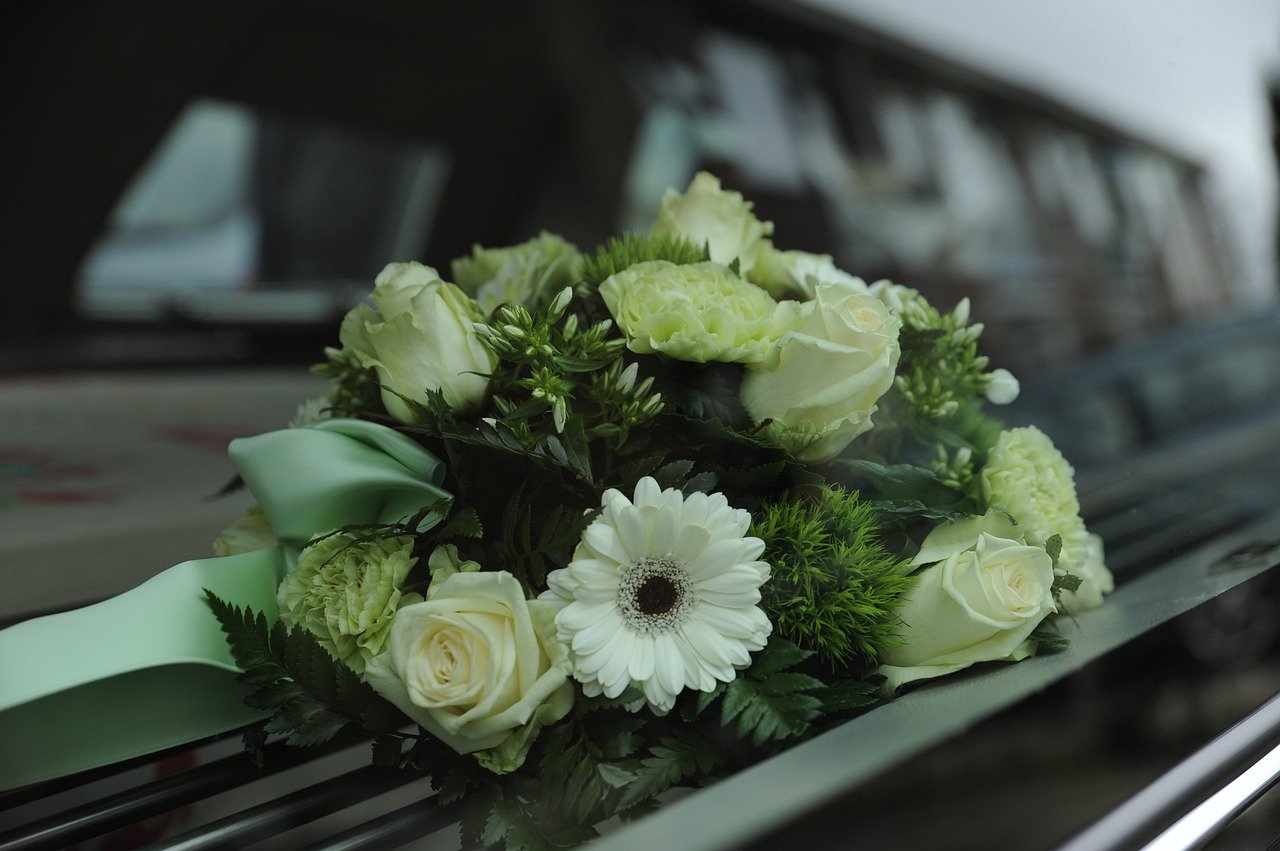 A married couple is among the six people who died of COVID-19 after they all attended a funeral in March.

As The State reports, the six attendees who died were part of a larger group who gathered for a funeral in Kershaw County in early March. All six who died were African-American and over the age of 60, both believed to be high-risk groups.

“They attended that same funeral and unfortunately passed away from COVID,”  Sumter County Coroner Robbie Baker told the news outlet. “They came back to Sumter, got sick, and I was notified they had passed.”

“Unfortunately, a large amount of people congregated at that funeral, somebody there was infected with [the coronavirus], spread it, and just didn’t know it,” Baker said.

Those who died have not been identified, and it is not known if officials have isolated the person who was presumably infected at the funeral. Accoridng to the report, a family member had asked the state not to name the deceased individuals over privacy concerns.

Baker also told the news outlet hat others who attended the funeral were from Sumter County and that many have self-quarantined, indicating that officials have been in contact with those who may have been exposed.

The total number of funeral attendees is not yet known.