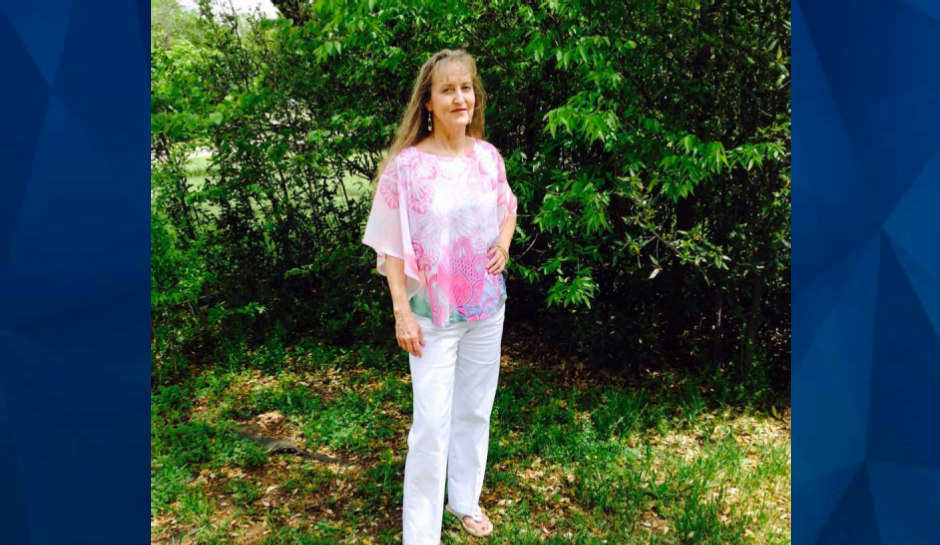 Four teens accused of brutally killing a Texas dance instructor have been indicted for capital murder.

Times Record News reports that 65-year-old Carolyn High was found dead in January, lying on the driveway of her home off of the 3500 block of Cumberland in Wichita Falls. According to the Wichita Falls Police Department, the popular dance teacher had been shot to death.

Authorities found blood and a shell casing next to High’s body. The trunk of her car was left open. High’s daughter, who called 911 after discovering her mother in the driveway, told investigators that High typically left her purse, which was missing, locked inside her car trunk.

In February, police received a tip that led them to Shaundre Ransom, 18, and Zaeveion Denson, 17. The suspects, according to police, were in possession of a stolen car sought in connection to a store robbery in Waco, in an unrelated incident.

Investigators later questioned Denson’s girlfriend, who was spotted leaving an apartment associated with a suspect wanted for the Waco robbery. The woman told police that not only was the robbery suspect was inside the apartment, but that her boyfriend admitted to her that he confronted and shot High.

When questioned, Denson allegedly admitted that he was with friends when they decided to find anyone at random to rob. They came across High in her driveway, walked toward her with a handgun and told her to hand over her purse.

Denson, according to an arrest affidavit, said that High resisted and they shot her. They took her purse and fled, the affidavit read. Two other men, identified as Shane Allen Diaz, 17, Jiovani Morales, 19, were subsequently arrested in connection with the murder and robbery.

On Wednesday, a grand jury indicted all four suspects. They’re being held at Wichita County Jail on a $1.5 million bond for each suspect.

Carolyn Sue High was registered through the Wichita Falls Parks & Recreation Department as a dance instructor. Loved by her students, she taught Country & Western dance.

“Ms. Carolyn, you kicked off my love for dance from the very beginning. You are a huge part of why I am where I am now! I am forever grateful for you and your love for me that you have continued to show me over the years. I am so sorry we have to say goodbye to such a wonderful person.”