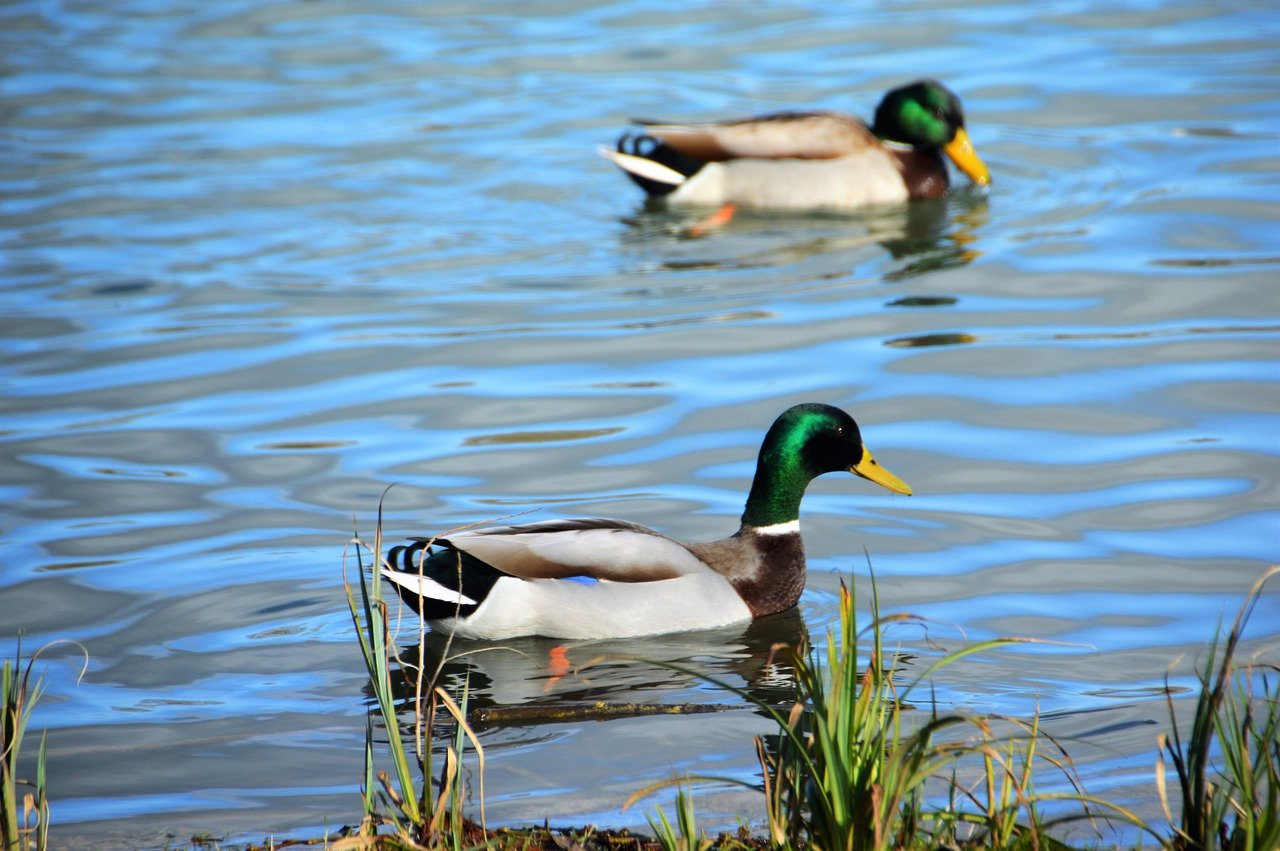 Little boy who drowned in lake was feeding ducks before tragedy; investigation continues

A 3-year-old boy drowned in a manmade lake in Texas, and his mother was hospitalized in critical condition after being pulled out of the lake herself.

Beaumont Police spokesperson Haley Morrow told the Beaumont Times that police were called to the scene on Wednesday afternoon, with a witness reporting what appeared to be an adult trying to get one or two children out of the water.

First responders pulled a woman and a 3-year-old boy from the lake. The boy was pronounced dead, and the woman, believed to be his mother, was taken to a nearby hospital in critical condition. She remains in critical but stable condition.

A witness reportedly said in a social media post that they had seen the victims feeding ducks prior to the drowning. The police spokesperson said that a 6-year-old girl was taken from the scene, apparently unharmed, but that the girl’s relationship to the mother and son was not yet known.

Authorities are continuing to investigate what appears to be a tragic accident.

“Obviously anytime something like this happens, the police department investigates juvenile cases, which is why there are investigators out here,” Morrow said.

The lake is reportedly 12 to 15 feet deep at its deepest point, and the boy was pulled from 5 feet of water. The victims have not yet been identified.

“It’s always important to be mindful anytime there is small children around any amount of water,” Morrow told the newspaper.

“It could be a lake, a river or a bathtub. It’s very unfortunate.”