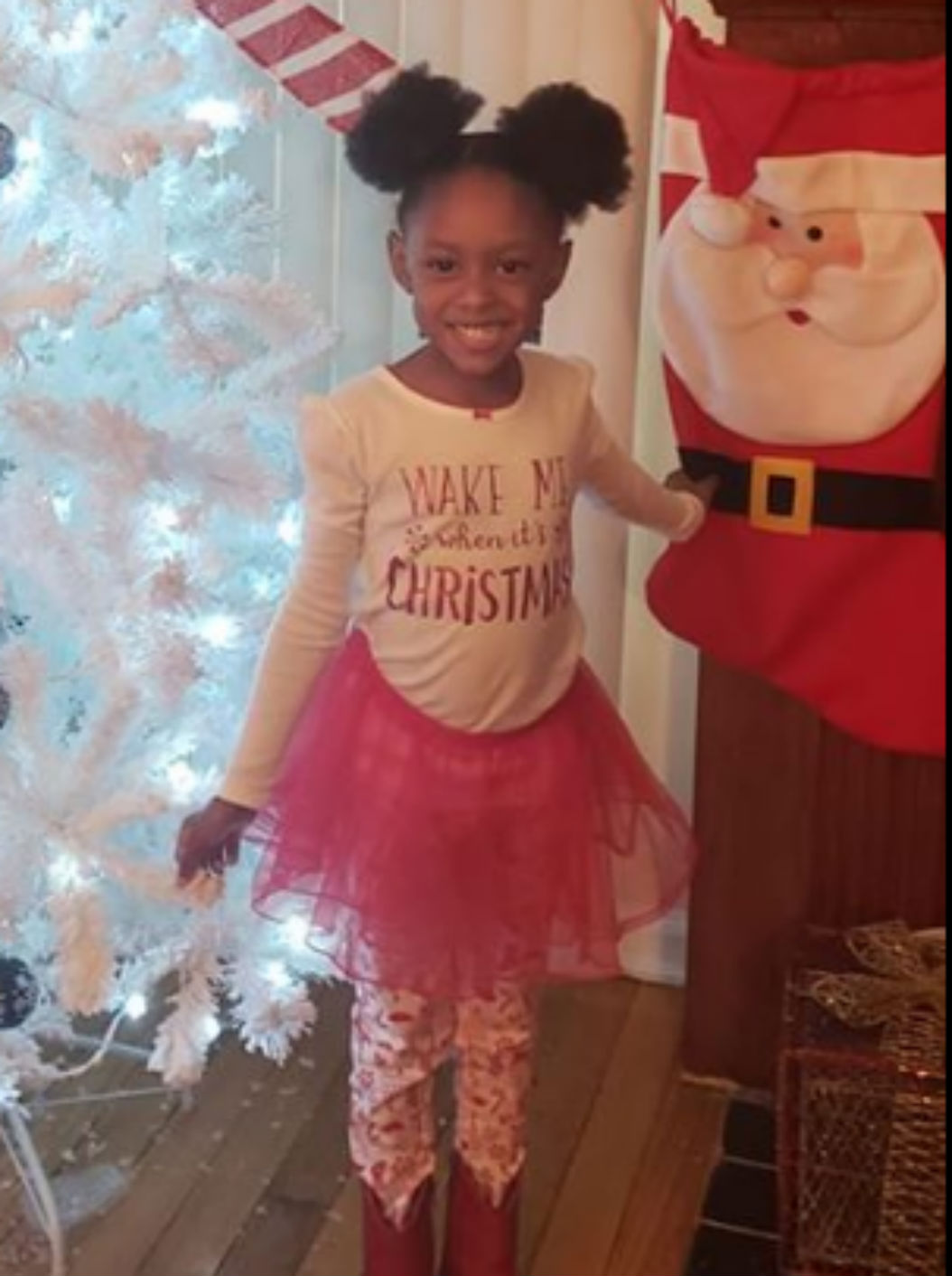 A Michigan girl has passed away after spending two weeks on a ventilator. Officials say she died from COVID-19 complications.

The Detroit News reports that 5-year-old Skylar Herbert is the first child in Michigan to pass away from the disease. Around a month ago, the little girl told her parents she had a severe headache. Other symptoms followed, prompting her parents to take her to the hospital on March 23.

“She had been crying all night and saying the headache would not go away,” Skylar’s mother, police officer LaVondria Herbert, said.

Herbert said Skylar tested positive for strep throat during a previous medical visit. A doctor prescribed her medicine and sent her home.

“We called the doctor back, and they told us that it takes the medication 48 hours to kick in and to give it some time, but because she was crying so bad, I told my husband we needed to take her to emergency because I just didn’t know.”

Skylar was subsequently admitted to the hospital and diagnosed with COVID-19 and meningoencephalitis, reportedly an uncommon complication of coronavirus. According to the U.S. National Institutes of Health, meningoencephalitis is marked by symptoms of fever, nausea, vomiting, brain tissue swelling and drowsiness.

A spokesperson for the Beaumont Health in Royal Oak confirmed that COVID-19 caused the child’s death.

“The loss of a child, at any time, under any circumstances, is a tragedy. We are heartbroken that COVID-19 has taken the life of a child. We extend our deepest sympathy to Skylar’s family and all others who have lost a loved one to this virus.”

Although Skylar began to show improvement in the hospital, LaVondria Herbert said she began relapsing quickly.

“We decided to take her off the ventilator today because her improvement had stopped, the doctors told us that it was possible she was brain dead, and we basically just knew she wasn’t coming back to us.”

Skylar’s father, a firefighter, was also taken to the hospital after he developed shortness of breath and coughing. His test came back inconclusive, according to the New York Post.

The little girl’s parents reportedly said that they weren’t sure how she became infected. She had been at home for weeks prior to the diagnosis and had no pre-existing conditions.