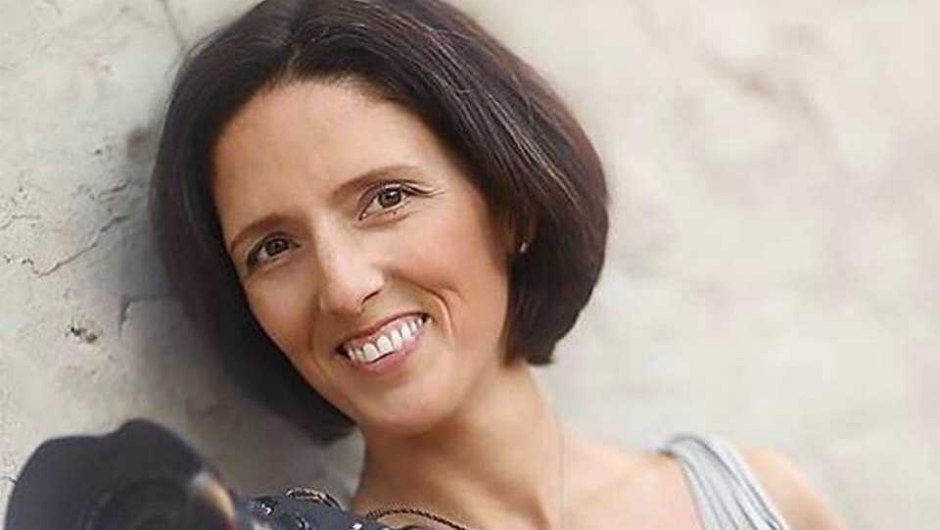 After a month of consideration, an Ohio judge decided to allow information obtained during a police interview with a murder suspect to be allowed in court.

As CrimeOnline previously reported, Victoria Schafer, 44, was taking senior photographs for a group of students near the Old Man’s Cave section of Hocking Hills State Park on Labor Day 2019, when the 6-foot log hit her, according to WLTW5.

Investigators indicated early on they did not believe the incident was a natural occurrence, saying they had seen evidence of someone at the top of the cliff.

The Hocking County Prosecutor’s Office said in a statement that investigators also received a tip on October 8 that one of the boys “sent text messages to a classmate stating he did something serious at the park with another juvenile.”

The Hocking County Coroner added that the suspects pushed the log from a hill, knowing that it would cause “panic or other harm.”

“Two teenage boys in combined effort, knowingly and willing and with the intent to cause panic or other harm, moved a six-foot, 74-pound log, 44 feet to the edge of a 75.5 foot cliff to push it off as a projectile,” Hocking County Coroner Dave Cummin told the Logan Daily News.

The teens, identified as Jaden Churchheus and Jordan Buckley, both 16, allegedly confessed to police they had pushed the log off the cliff, the Hocking County Sheriff’s Office said, but court documents indicated they denied the charges at their arraignment, the Chillicothe Gazette reports.

Both teens were subsequently arrested and charged as adults with murder, reckless homicide and involuntary manslaughter. They both pleaded not guilty.

Last month, Buckley’s lawyer, Bob Toy, argued that since investigators didn’t inform Buckley that he was a suspect when they interviewed him, the teen’s statements at the time should be suppressed.

According to court documents, authorities removed Buckley from class at Logan High School on October 10, 2019, and interviewed him after his stepfather gave permission. For two hours, Buckley described the incident, including “his involvement and that of others.”

Prosecutors said that before the interview began, Buckley was given a copy of his Miranda Rights, which he waived. Buckley was never handcuffed and he was offered water during the interview, court documents state.

After the interview concluded, Buckley left with his mother for a doctor’s appointment. Investigators advised him to meet back up with them afterward or a warrant would be issued for his arrest. Buckley and his mother met authorities at Old Man’s Cave, where Buckley gave additional statements that were not recorded.

Buckley’s parents now say that had authorities said their son was a suspect and not a witness, they would have never given him permission to speak to investigators without a lawyer present.

This week, the presiding judge wrote that Buckley’s statements would be admissible in court since he voluntarily waived his rights.

“While this court would have been more comfortable if Law Enforcement had made some additional explanation as to Jordan’s rights, this court does find in totality of circumstances that Jordan understood his rights, and his waiver of rights was voluntary,” Judge Wallace wrote.

“The warnings are intended to provide the suspect with the knowledge to make a knowing, intelligent, and voluntary decision to invoke or waive his rights – nothing requires him to make a wise decision.”

Both teens were released from jail under strict house arrest rules. They’re both required to wear GPS monitoring and attend school via online classes only.