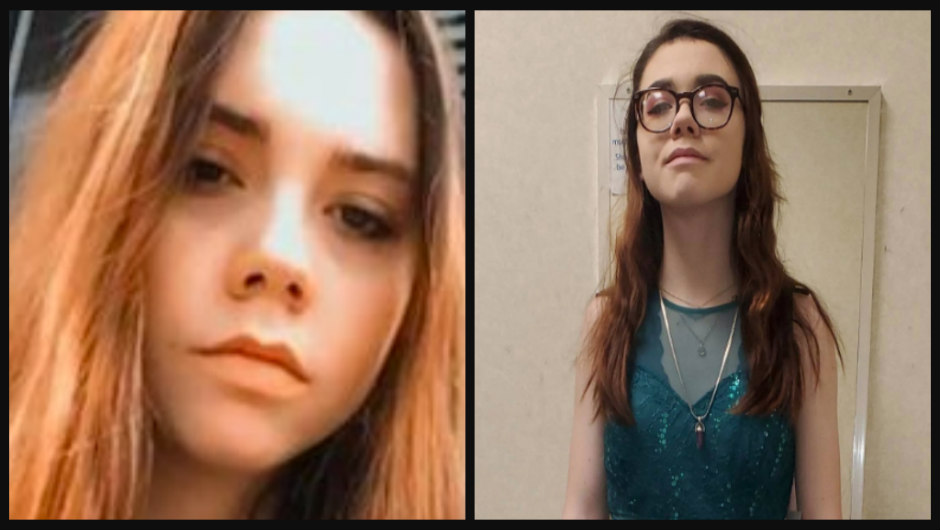 Alabama authorities say a teen girl is home safe and a 22-year-old man is in custody. Police arrested 22-year-old Cayce Gage Stepp on April 27. He’s been charged with interference of child custody. No further updates are available at this time.

Alabama authorities are asking for the public’s assistance in locating a missing teen girl.

Shauntel Marie McPherson, 16, was last heard from on the evening of April 16, when she contacted her mother, Stephanie Lowrey, from an unknown location. Lowrey said she later learned her daughter had been staying with a 22-year-old male in the Hartselle area of Alabama.

Shauntel’s family has not physically seen her since April 1, after she left her aunt’s house in Somerville. Lowrey said her daughter doesn’t drive and given the remote location of her aunt’s house, someone likely picked her up.

“She just wanted to come home,” Lowrey said. “She had been there [at the man’s house] for three or four days, or so I was told by him. His grandmother told me she was arguing with someone on the phone then she was just ‘magically gone.'”

“I don’t believe it. It doesn’t make sense to me. Because she was contacting me every day and then all of a sudden it just stopped and then, days later after I started putting up missing posters on the internet, he contacts me and says, ‘Hey, she was staying here.'”

Lowrey said the man claimed that he left for work on April 16 with the impression that Shauntel was going to visit her mother. He said when he returned home, all of Shauntel’s belongings were gone.

Detective John Dickson with the Morgan County Sherrif’s Office confirmed that the male told authorities that Shauntel had been staying with him and left on April 16.

Shauntel is described as a white female who stands 5-feet-7 inches tall and weighs around 117 pounds. The Alabama Law Enforcement Agency reported that Shauntel weighs 167 pounds and stands 5-feet-6-inches tall, but Lowery said the information was incorrect.

Lowrey said Shauntel dyed her hair blonde but could have dyed it back to her natural brown color. She wears purple and brown glasses and is “blind without them,” according to Lowery.

Anyone with any information on Shauntel’s whereabouts should contact the Morgan County Sheriff’s Office at (256) 560-6192.