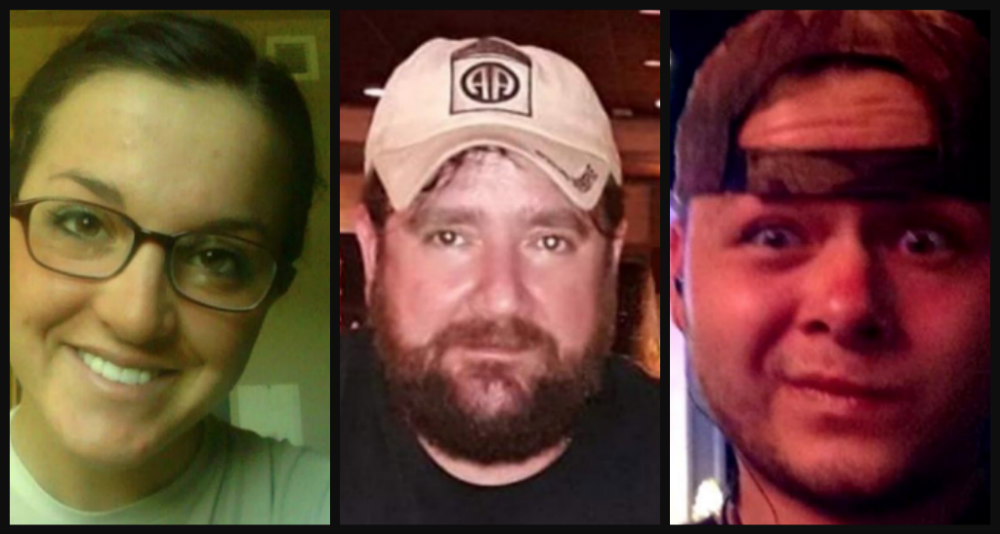 Foul play found at home of missing man who vanished with stepdaughter & her boyfriend: Police

The Chino Valley Police Department in Arizona is searching for three missing people and think that foul play may have been involved.

At this time, it’s unclear what type of evidence was found. Authorities indicated that it’s too early in the investigation to release additional details, NBC 12 reports.

Batten is described as a white male who stands 5-foot-10 inches and weighs around 255 pounds. He has brown hair, brown eyes.

Landry is described as a white female who 5-foot-10-inches tall and weighs 155 pounds. She has brown hair and brown eyes.

Mincks is described as a white male who stands 6-foot-1-inches tall and weighs 206 pounds. He has brown hair and green eyes. He has ties to Iowa.

The trio could possibly be in a blue 2013 Subaru Forester with an Arizona “Women Veteran” license plate, WV1236.