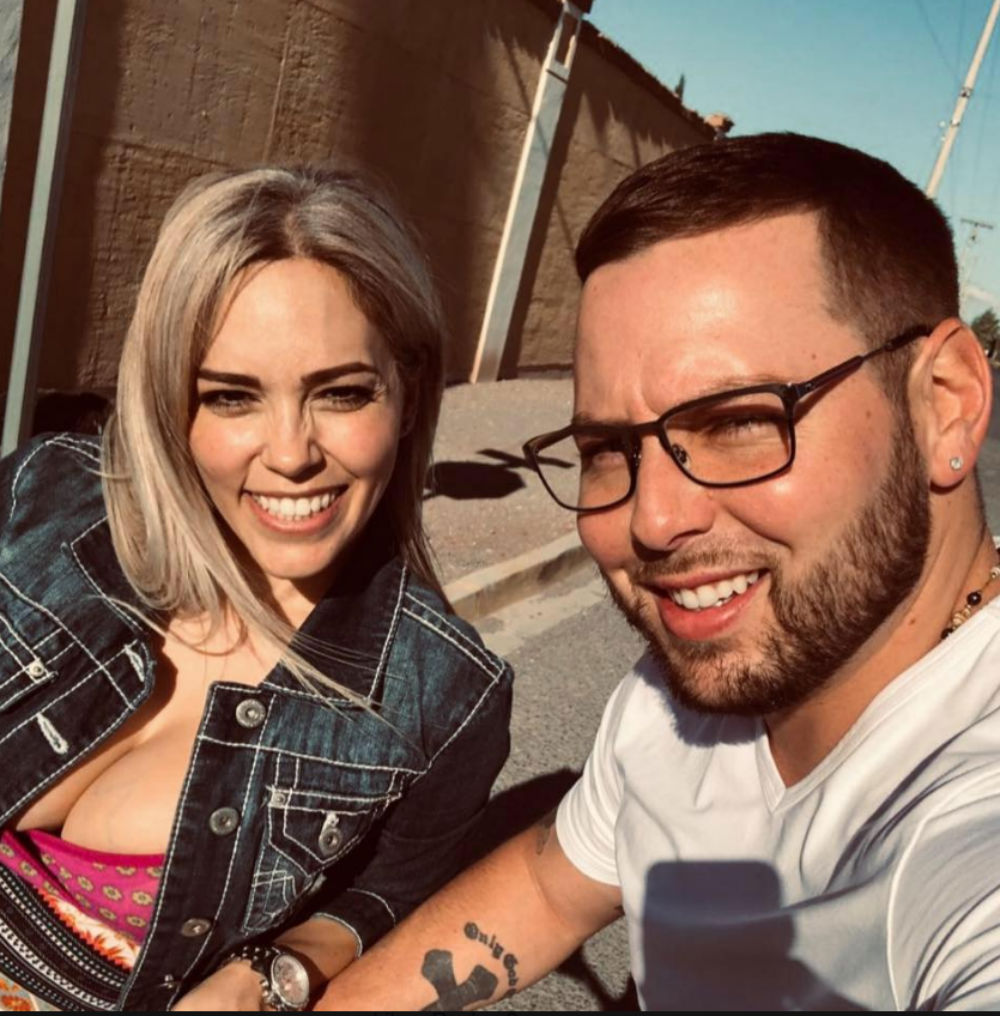 A New York man and his girlfriend were fatally shot in Mexico where they were quarantinging during the coronavirus pandemic.

According to Syracuse.com, 32-year-old Pat Landers and his girlfriend Karla Baca were killed in Juarez, Mexico, on Monday when suspects shot at them while they were driving a Jeep. KTSM reports that witnesses said the suspects fired around 20 shots into the vehicle Video obtained by the news station shows a black Jeep with multiple bullet holes on the windshield.

El Paso Times reports that the couple was leaving a cell phone store before the ambush.

Baca, a Mexican citizen, was reportedly a physical education teacher in Juarez, and Landers joined her there a few weeks ago, friends told Syracuse.com. The couple had been dating for about three or four months, and Baca had just returned to work on Monday after returning from a six-month leave out of the country, according to El Paso Times.

Landers, who leaves behind a young son, was reportedly a golf pro and owned multiple investment properties in the Syracuse area.

Authorities have not identified any suspects and have released few details about the shooting. CrimeOnline will provide further updates when more information is available.