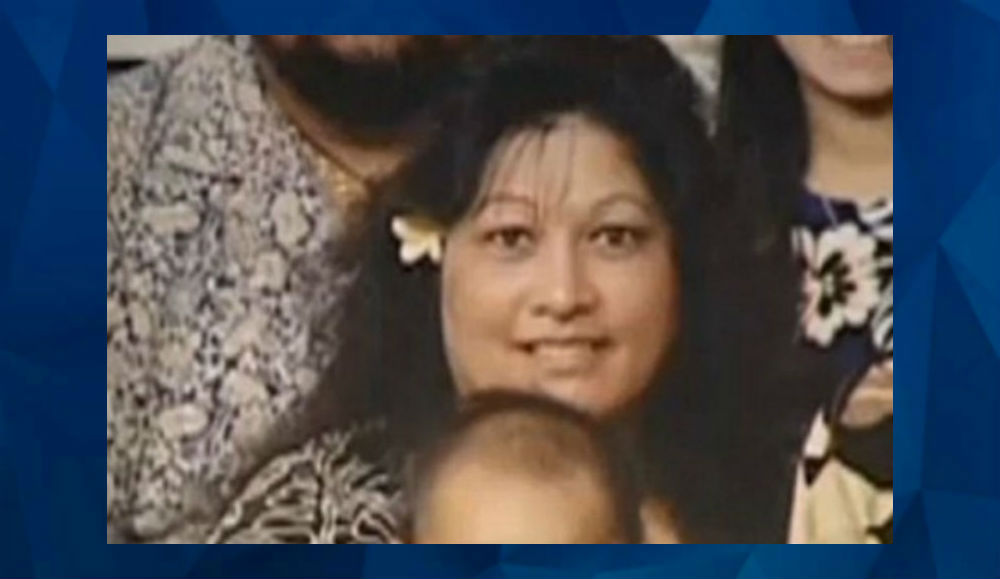 Six years after a 16-year-old murdered his foster mother, three of his former foster siblings have filed a lawsuit against their suviving foster father and the agencies that they allege failed to protect them from abuse.

As HawaiiNewsNow (HNN) reports, three of the late Jolyn Kipapa’s former foster children have filed a lawsuit claiming that their foster parents committed numerous abuses and failed to intervene when another foster sibling allegedly sexually abused them.

Jolyn Kipapa was murdered in 2014 at the hands of her foster son Kaanoi Kipapa, who was 16 at the time. He was convicted of killing Jolyn and expressed remorse at his sentencing hearing a year ago, when a judge ordered him to serve 10 years in prison for manslaughter.

“Looking back on today, she didn’t deserve to die, let alone the way I killed her,” Kaanoi reportedly said at the hearing.

At the same hearing, according to an earlier HNN report, some of Jolyn’s relatives, ncluding her biological daughter, insisted that she was a strict but loving and generous mother who had fostered or adopted 11 children in order to provide a better life for them, and said Kaanoi acted in cold blood.

But at least one of Kaanoi’s former foster siblings corroborated claims of abuse in the home.

Taylor-James Mendiola, who was reportedly in Jolyn’s home from the time he was an infant until he was 19, told HNN he was traumatized by the alleged abuse, claiming that he was pulled out of school in the eighth grade to be “homeschooled,” but was instead forced to do chores including cleaning up garbage. He also said that the refrigerator and cabinets in the home were locked, and that he was bullied because of his sexuality.

“All the years that I was in that home was really hard,” Mendiolad told HNN.

“The abuse really scared us. The bullying of being gay was just unbelievable. I still have nightmares of them in my dreams. I get up at night hyperventilating, screaming.”

The three former foster children, who have not been identified, reportedly said in the lawsuit that another foster sibling sexually abused them and that their foster mother  and her husband, who is not named in the local reports, looked the other way. The lawsuit also includes the claim that the cabinets and refrigerator were locked, and accuses the parents of forcing slave labor.

“This was for all intents and purposes a house of horrors for these children,” their lawyer Randall Rosenberg told HNN.

The lawsuit also names the Department of Human Services, alleging that the agency failed to investigate when a girl being fostered in the home told a social worker about the alleged abuse, but the social worker accused the girl of lying. The lawsuit also claims that a state employee developed a personal relationship with the foster parents and placed additional children in the home in order to increase the financial benefits the couple received from the state.

The imprisoned Kaanoi Kipapa is not among the plaintiffs, according to the report. It is not yet known what amount the plaintiffs are seeking in damages.