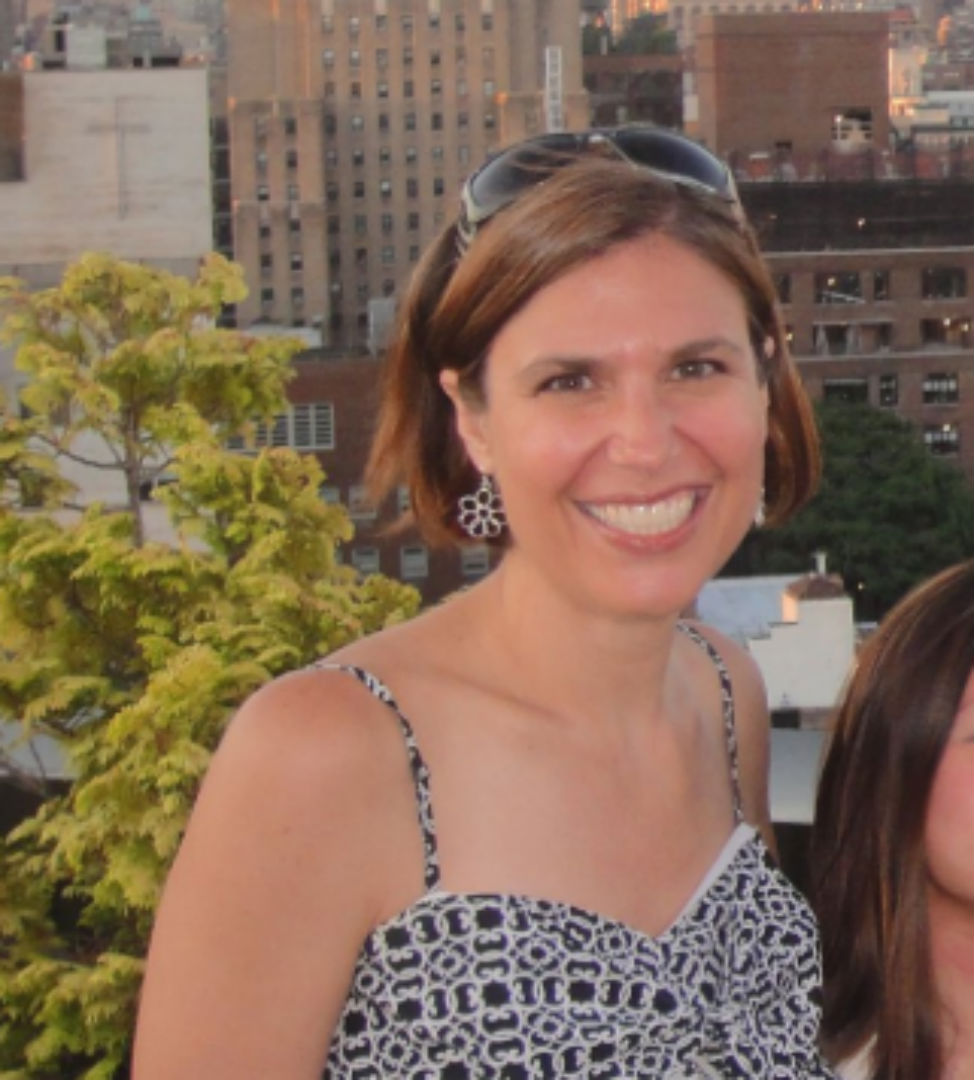 BREAKING: Top ER doctor dies by suicide after working front line during coronavirus horror in NYC hospital, and contracting the virus herself [Report]

“She tried to do her job, and it killed her,” Dr. Breen’s father said

The emergency room director of a top NYC hospital has died of an apparent suicide after weeks on the front line of the coronavirus outbreak.

According to the New York Times, Dr. Lorna M. Breen, the medical director of the emergency department at New York-Presbyterian Allen Hospital, died on Sunday in Charlottesville, Virginia.

Dr. Breen’s father confirmed to the newspaper that the manner of death was suicide, but it is not clear exactly how she died.

“She was truly in the trenches of the front line,” her father, Dr. Philip C. Breen, told the New York Times. He said that his daughter had contracted the virus herself, but returned to the hospital after spending about a week and a half recuperating. But the younger doctor was sent home again, and her family decided to bring her to Charlotteville. There is no indication in the report that Dr. Breen’s suicide had any connection to having contracted the coronavirus, as the early report suggests the illness was not life-threatning at the time of her death.

The elder Dr. Breen told the newspaper that his daughter did not have a history of mental illness, but indicated that she may have been traumatized by what she saw working at the epicenter of the U.S. coronavirus pandemic.

“She was truly in the trenches of the front line,” he said. “She tried to do her job, and it killed her.”

The deceased doctor reportedly told her family that she had seen numerous patients die before they were even taken out of the ambulance at the emergency department.

“Make sure she’s praised as a hero, because she was,” the father said.

“She’s a casualty just as much as anyone else who has died.”