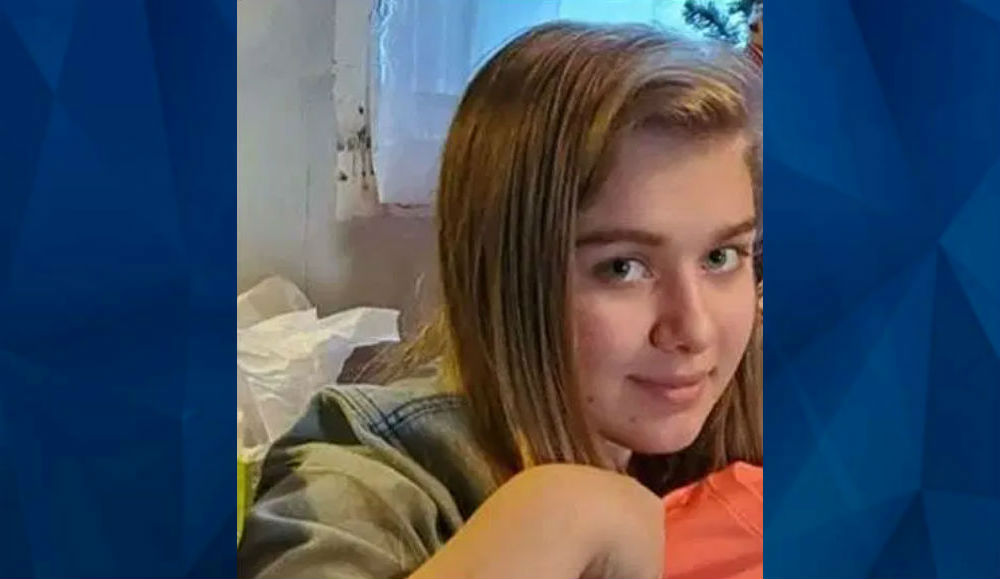 14-year-old Ohio girl has been missing for days; police ask for help

Police in Ohio are alerting the public about a missing teenager who has not been seen in nearly two days.

As WEWS-TV reports, 14-year-old Brooklyn Bass of Salem was last seen Sunday night at about 8:30 p.m. Authorities have released very few details about her disappearance, and it is not known exactly where she was last seen, though she is believed to have been carrying a bag.

According to WKYC, Brooklyn is roughly 5 feet tall with blue eyes and dark blond hair. She was last seen wearing jeans and sneakers with a dark-colored hoodie. She may be carrying a dark purple backpack with black-and-white stripes.

Anyone with information on the whereabouts of Brooklyn Bass is urged to call the Salem Police Department at 330-337-7811.