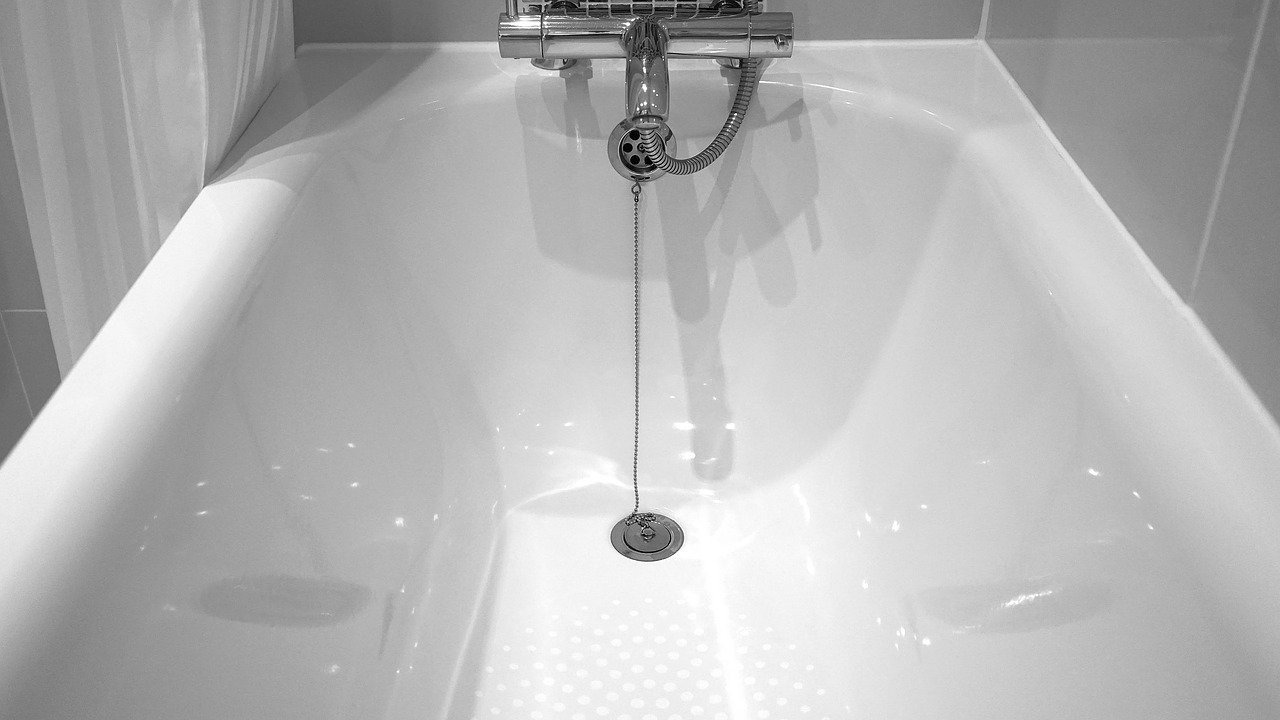 4-year-old child with special needs drowns in bathtub; death is under investigation: Report

Authorities in Texas are investigating the drowning death of a 4-year-old child with special needs.

KPRC reports that police responded to a call from a residence in Tomball early Tuesday morning where they performed CPR on an unresponsive 4-year-old child. The boy’s mother, 27, reportedly told police that she had been bathing the 4-year-old and another 1-year-old child when she left the bathroom to get some items. When she returned, the 4-year-old was reportedly face down in a fetal position in the bathtub.

After 18 minutes of unsuccessful CPR, emergency responders transported the child to a hospital, where they were pronounced dead. The deceased child reportedly had special needs, but authorities have not released further information about any physical or mental disabilities.

According to a tweet from the Harris County Sheriff’s Office, homicide investigators were at the residence, where a 77-year-old man, who is reportedly in a relationship with the child’s mother, also lives.

“The main thing would be to try to find out when the mother walked away, how long did she walk away for and what were the children’s conditions before she left,” Harris County Sheriff’s Office Senior Deputy Thomas Gilliland said. “You just have to make sure that you watch your children, where they are at all times.”

Authorities are continuing to investigate the child’s death. CrimeOnline will provide further updates when more information is available.