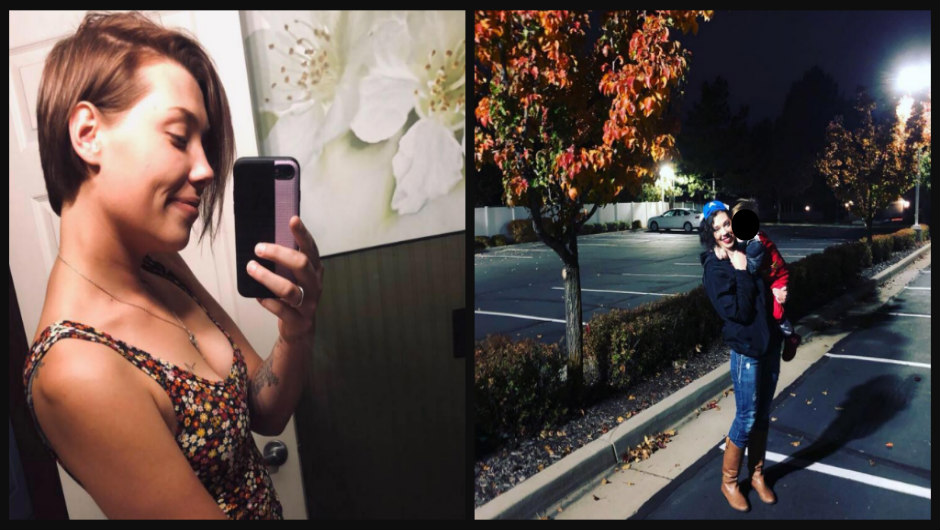 A Snapchat incident took a deadly turn on Friday at a Utah apartment.

On Friday morning, authorities responded to a domestic violence call at the Candlestick Apartments in Midvale, at around 10:30 a.m. Deputies arrived to find a man barricaded inside the home with a woman, police said.

The Salt Lake Tribune reports that the incident started when 26-year-old Isaac Andre Renfro posted videos and photos on Snapchat, hinting that someone had been hurt. Someone then sent the photos and videos to authorities. According to Unified Police Detective Ken Hansen, the images showed that “there had been a significant issue inside.”

“He showed a pile of blood on the floor and then a table knocked over and made his way to where the body was and showed the lady just laying there in a big pile of blood,” a woman named Melissa told Fox 13. “He was saying, ‘I’m sorry. I’m sorry. I apologize to my family and my kids.’ And then he just said it was his time to shine.”

“Our whole point of the negation was to get these persons out alive,” Hansen said. “It’s unfortunate that that didn’t happen.”

Family members and friends said Schachinger was a caring mother and friend who would help out anyone.

Schachinger, a care coordinator at an assisted living facility, was a nursing school student and the mother of a 5-year-old son from a previous relationship. Friends said she was dating Renfro.

“I hope people remember how giving she was. She took care of the elderly as a [certified nursing assistant] and she was in nursing school. All she wanted to do was help people,” her former mother-in-law, Andrea Subbs said.

“She was strong and she knew she could leave and I think she was trying to.”

Family and friends held a vigil for Schachinger on May 2 at the Candlestick Apartments.