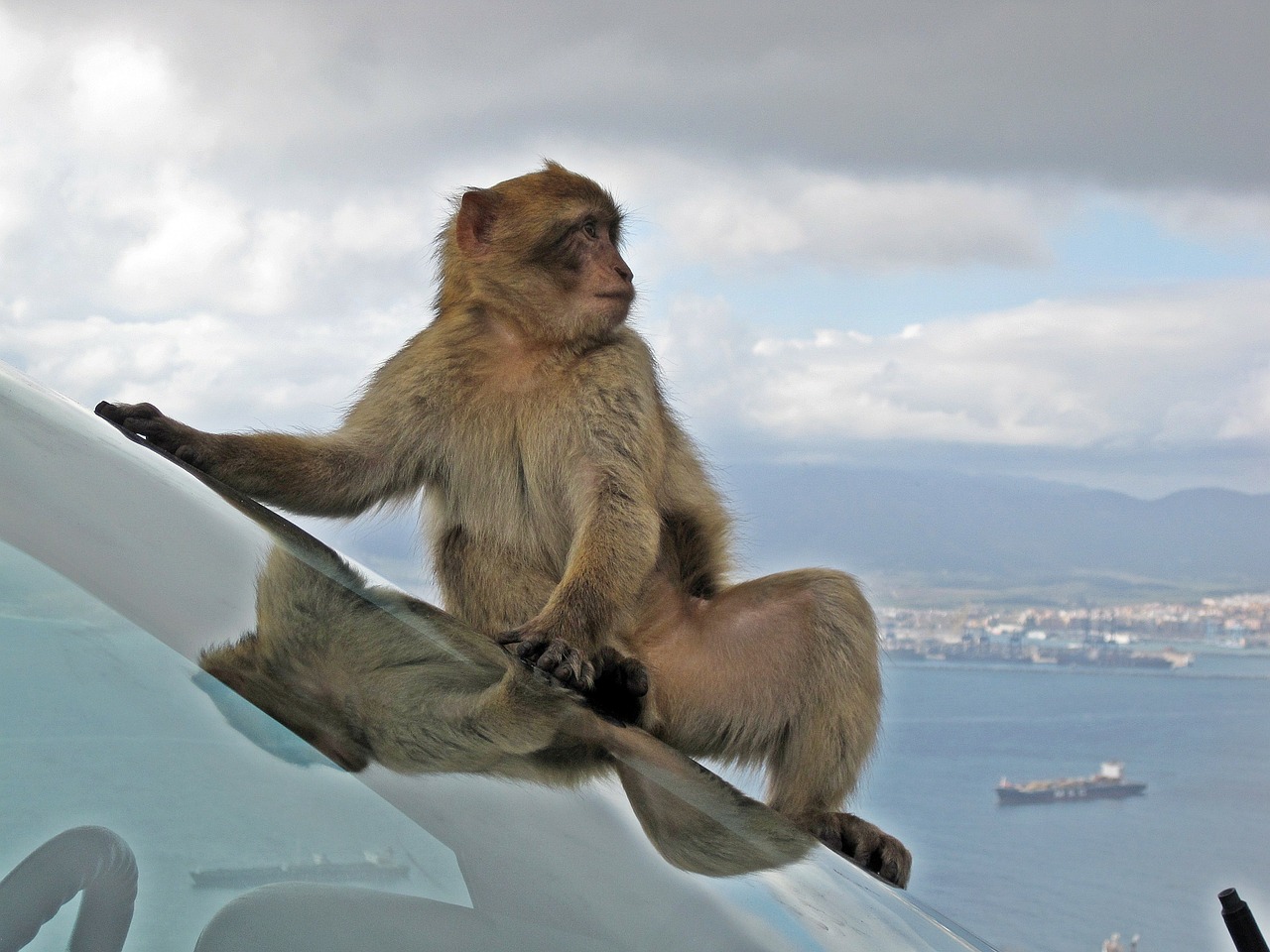 A monkey riding a mini motorbike decided to snatch a child, but it didn’t get too far after losing its grip and crashing.

According to TMZ, the incident happened in an alleyway in Indonesia, while a toddler girl sat with three others on some steps. A macaque randomly appeared on a mini bike and sent the little girl tumbling after it yanked her away. The monkey fell off the bike but tried to yank her again before scampering away empty-handed.

The monkey fled, leaving the child on the pavement. She appeared unharmed as she got up and walked back to her people.

Perth Now reports that macaques have been used as “performers” in the Indonesian province, East Java, as part of street shows. Following an onslaught of complaints from animal rights activists, these types of performances have been banned in most other countries.

It’s unclear whether the monkey on the mini bike ever took part in street shows.