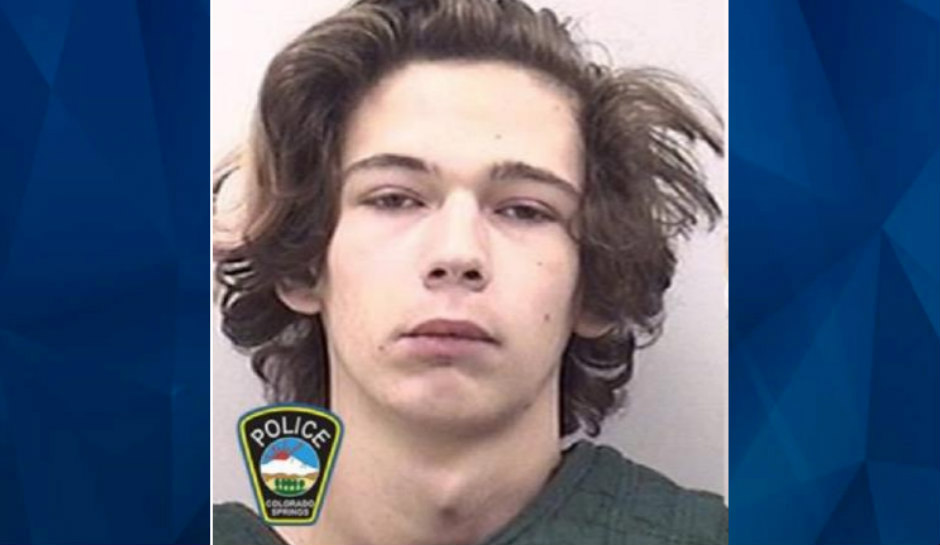 BREAKING: Alleged cat killer teen is now in jail for murder, accused of killing a woman

A Colorado teen accused of killing a cat after having thoughts of killing his mother and friend is behind bars, charged with first-degree murder.

CBS Denver reports that 19-year-old Cohen Heath is accused of killing a 44-year-old Bridget Kenner in Colorado Springs. The alleged incident happened last week at a home off of the 8000 block of Fallgold Court.

Along with Heath, authorities arrested a 16-year-old teen in connection with Kenner’s death.

In October 2019, police arrested Cohen after he allegedly killed a cat. At the time, he told investigators that he was high on meth and thought about killing his mother and friend, but changed his mind and killed his mother’s pet cat instead, court record state.

He added that it was “kind of funny” to watch his mother and friend desperately search for the pet, 11 News reports.

According to court documents, Heath killed in the cat in a “brutal manner” by stabbing it several times with a paring knife before stuffing it in his backpack. He later took the cat out of the backpack and cut off a paw, then put the paw in a jar with Drano to disintegrate the fur.

Authorities said he wanted to make a necklace out of the severed paw.

Animal Law Enforcement later found what appeared to be the remains of the cat in a plastic gift bag that Heath allegedly gave to his mother. Shortly after, his mother filed a restraining order against him, the Colorado Gazette reports.

Heath was subsequently charged with aggravated animal abuse. He’s due in court for the charge on October 2.

Additional details about Kenner’s death have not yet been released. The relationship with Heath and the victim is undetermined at this time. Kenner was a nurse with Centura Health.

Anyone with information about the case should contact the Colorado Springs Police Department at (719) 444-7000.