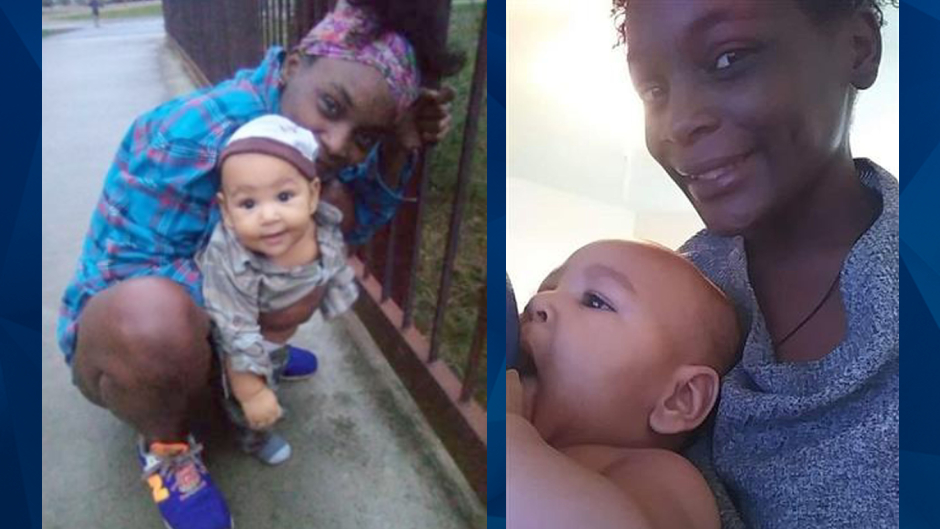 An autospy for a 6-month-old baby who was found dead in a South Carolina cemetary found that the infant died of hypothermia.

As WCNC reports, authorities issued an AMBER Alert in February for  Chi-Liam Cody Brown-Erickson, who had been last seen with his mother Tamara Jernel Brown, who reportedly drove with the baby from their home in Matthews to Charlotte. State officials issued the AMBER Alert the morning after the mother was discovered at a mall without her son.

The same day, the infant was found dead in a cemetary at Sharon Memorial Park.

The autopsy has determined that the baby died of hypothermia as a result of exposure to below-freezing temperatures. Brown has been charged with murder.