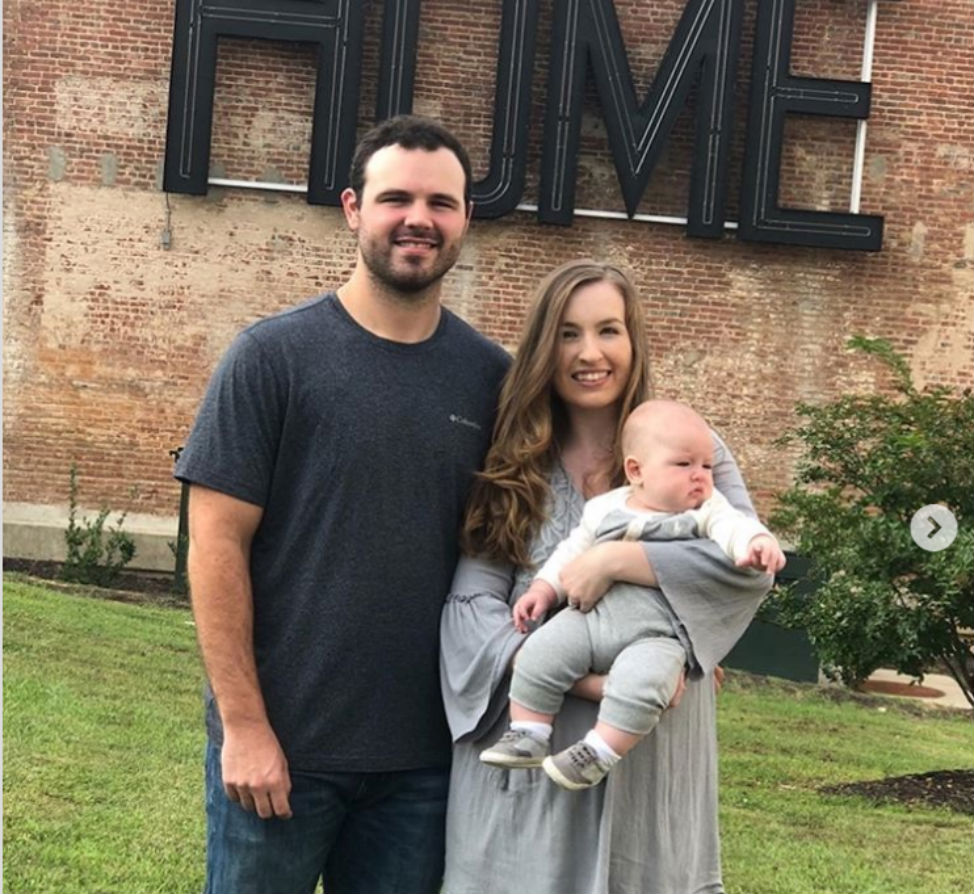 A Tampa Bay Rays player whose wife and child were murdered says he first learned about their deaths in a Facebook post.

Bivens, 24, sat for a Facebook Live talk on Sunday with Travis Gore of The River Church and revealed how he first learned his family had died. The minor league baseball player had been traveling home to Keeling ,Virgnia, to Chattanooga, Tennessee,  in late August when he learned that his brother-in-law was being sought by police. He had already been concerned because he hadn’t been able to contact his wife, and started to put the puzzle pieces together as he awaited his flight.

“First headline I see is two females and a small child were gone. I immediately knew that was them,” Bivens said in the live converstion. “I found out my family was gone over a Facebook headline. I just immediately began to scream in the middle of the airport.”

Through his shock, Bivens continued to try to piece together what happened.

“The only thing I really remember from the whole plane ride is I just went through periods. I just stared at the back of the seat the whole time, trying to get my mind to wrap around what I’m hearing,” Bivens said, adding that he was grateful to be in the company of thre members of the Rays organization.

“It’s almost kind of like, `This isn’t really happening.’ I was more in a state of shock. I would go through periods of shaking … Then I would start to lose it a little bit and break down and cry. It was kind of like a circle. The plane rides just seemed like they took forever.”

The suspect is in custody, awaiting his murder trial.