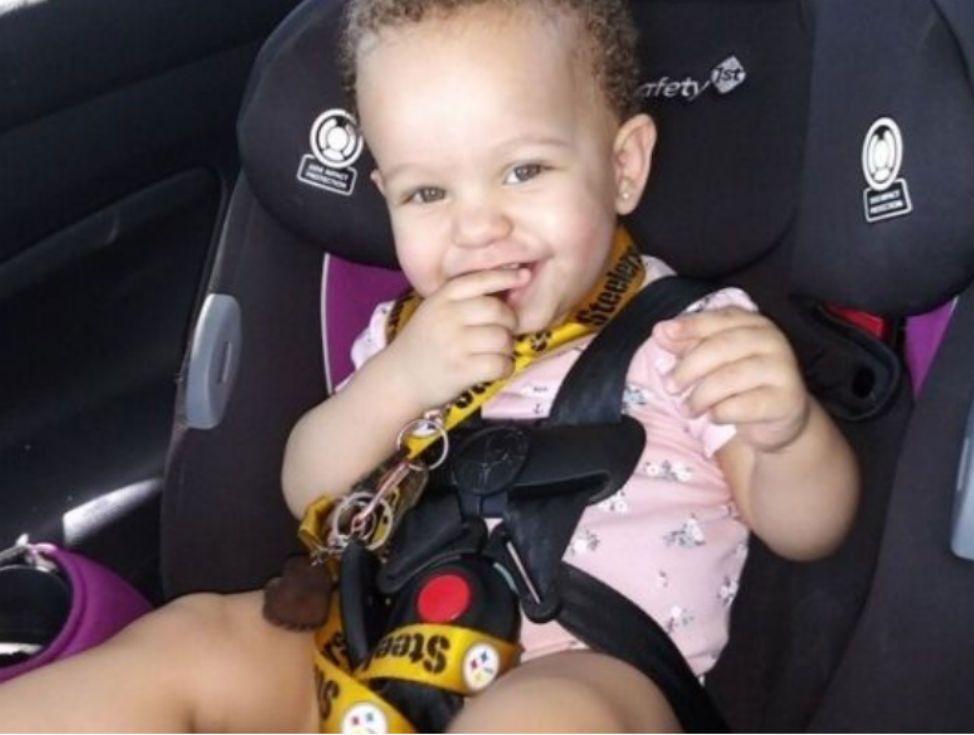 Crazed dad tosses 1-year-old daughter from a cliff, killing her; stabs bystander who tried to save her: Report

A toddler girl is dead after a dramatic domestic violence episode that ended with the girl’s father tossing her over a cliff into a ravine.

As KTLA reports, a Palm Desert man is in custody after he stabbed a woman and then threw his 1-year-old daughter off cliff, killing her.

READ MORE: Pregnant mom of toddler girl who died after her father tossed her from a cliff says suspect left her for dead

The victim was transported to the hospital and was last listed in stable condition. Deputies later found Slater’s overturned vehicle on Highway 74 on Vista Point. Witnesses reportedly told police that multiple bystanders approached to help, and a man pulled Slater’s 1-year-old from the vehicle. According to a statement from law enforcement official, Slater then allegedly stabbed that man, took the baby out of his arms, and then tossed her over the edge of cliff before fleeing the scene on foot into a nearby canyon.

The child, identified in the report as “Maddie,” was found dead, and deputies apprehended Slater after a brief chase.

The deceased toddler is believed to be the daughter of Slater and the woman he allegedly attacked, who is reportedly six months pregnant.

According to the Palm Desert Patch, Slater was arrested on suspicion of murder and taken to a hospital.

The man who the suspect stabbed reportedly sought medical attention on his own.