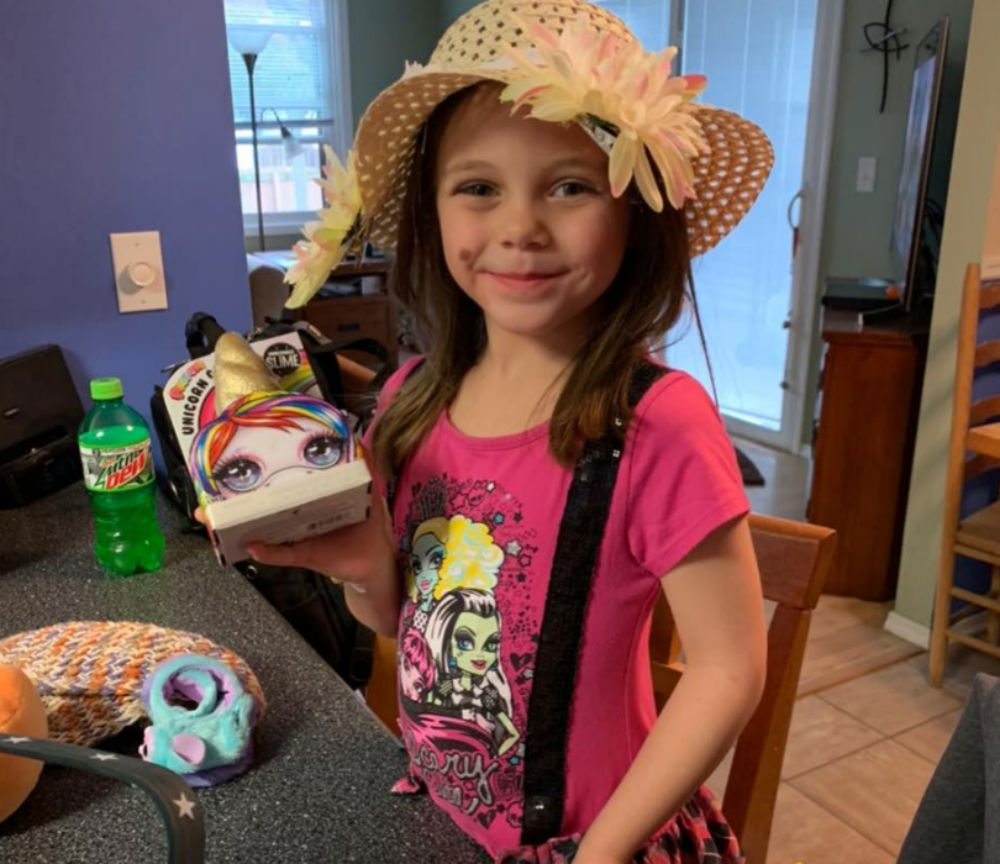 ‘We’re not calling it a murder-suicide’: Police don’t know why Evansville mother took her own life, also killing her 5-year-old daughter — but maybe not intentionally

Authorities investigating the deaths of a mother and daughter in Evansville, Indiana, are confident that Kimbra Shanafelt willingly took her own life. But they don’t know why she did, and they don’t know if she meant to kill her 5-year-old daughter Dahni.

As CrimeOnline previously reported, the Vanderburgh County Coroner released a brief statement on Friday disclosing the results of autopsies and toxicology tests. The coroner determined that both the mother and daughter died of carbon monoxide inhalation, and listed the mother’s manner of death as a suicide; her daughter’s as a homcide.

Vanderburgh County Sheriff Dave Wedding said in a phone interview Friday afternoon that Kimbra and Dahni could have been dead for “easily” up to two days before Kimbra’s sister went to the home to check on her relatives, using her own key, and called 911 after she found Dahni unresponsive, partially under a bed.

Wedding said that neither the sister or first responders observed evidence of any kind of forced entry, and said the home was “secure.” Kimbra Shanafelt was reportedly found in the garage next to a car that had been left running, but the battery had died. She left no suicide note, and Wedding said that authorities were not aware of any precipitating event that may have led to her suicide.

Wedding also said there was no clear indication that Kimbra also meant for Dahni, who was found in a different part of the home, to die. One hypothesis is that Kimbra was not aware that her daughter would also be exposed to the carbon monoxide fumes.

“That is why we are calling it a reckless homicide,” Wedding said, emphasizing that authorities “are not calling the deaths a murder-suicide.”

“The best case scenario is that [Kimbra Shanafelt] recklessly endangered her daughter,” Wedding said. “She put her daughter at risk whether she intended to or not.”

The home where Kimbra and Dhani were found is a duplex, but Wedding said that neighbors in the adjacent unit were not affected by any toxic fumes and did not notice that anything amiss in the days and hours leading up to the discovery of the bodies.

He also confirmed that authorities do not have any suspects and do not believe that anyone outside the home caused the deaths.

“There were no injuries to [Kimbra’s] body that would indicate foul play,” Wedding said.

Coroner reveals cause of death for mom, young daughter found in Indiana home