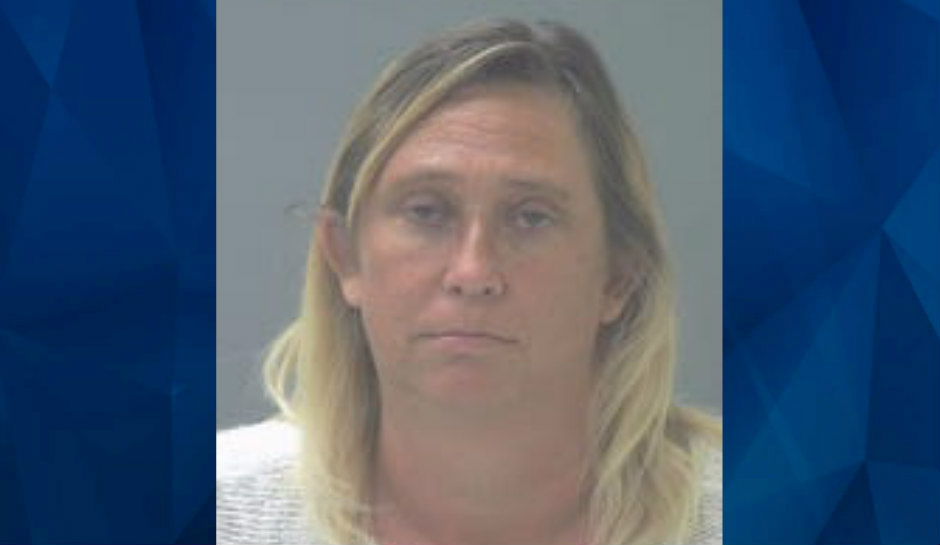 A Florida woman is behind bars after police say she abused her adopted children, including brutal beatings on one particular child that she singled out.

Miami Herald reports that authorities began investigating 47-year-old Patricia Hyler after one of her four adopted children told someone about ongoing abuse in their Pace, Florida, home.

After interviewing the children and interviewing two adults who had grown up as adopted children in the home, police said they determined that Hyler took a “special interest” in one child in particular, who the Florida Department of Children and Families called the “target child.”

“She abused this child pretty severely and then took him out of school, homeschooled him for two years because she knew if she sent him to school, obviously someone would report it,” Santa Rosa County Sheriff Bob Johnson said.

Johnson added that it was one of the worst cases of child abuse he has investigated during his 38-year-career.

According to the Pensacola News Journal, Hyler beat her 14-year-old adopted son with a dog chain, chipped his teeth with pliers, cut his arms and hands, and made him sleep on a filthy concrete floor. She’s also accused of making him strip his clothes in the front yard while she sprayed him with cold hose water to “bathe him.”

The boy had been living with Hyler and her husband since the age of 7, in a home off of Chalet Circle. Johnson said he doesn’t think that the husband will be charged at this point. The abuse typically happened while he was at work. Johnson added that the husband worked long hours.

On May 8, police arrested Hyler and charged her with aggravated child abuse. Additional charges are expected.

“I’ll be honest with you, as a father it pisses me off, is what it does,” Johnson said.

“Somebody that can do that to another human is bad enough. But you start doing that to a child, yeah, we take it personally. We really do.”

All four children have since been removed from the home and taken into DCF custody. Hyler remains behind bars without bail.