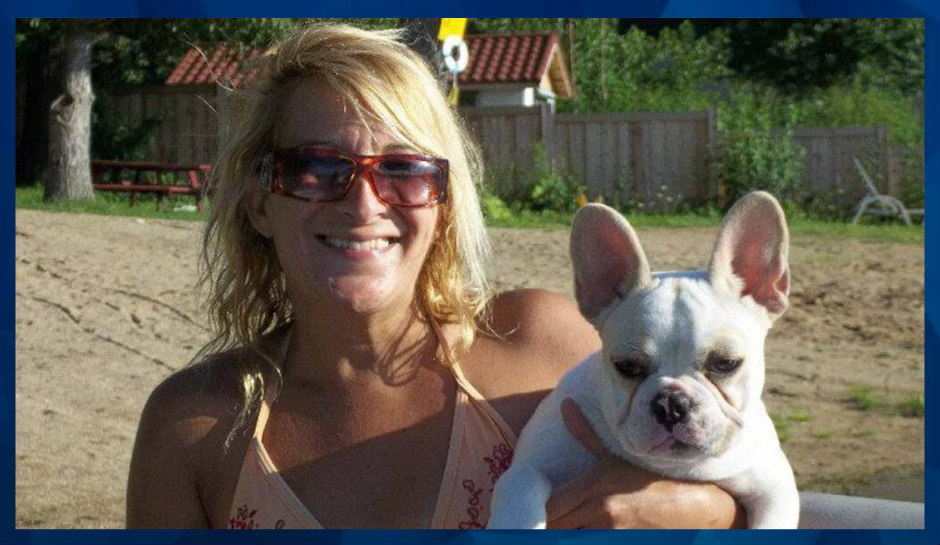 ‘This animal has a lot of jaw strength’: French Bulldog mauls owner to death, leaves her body mutilated, police say

An Illinois woman is dead after her own beloved pet attacked her, according to police.

Fox News reports that 52-year-old Lisa Urso was with her rescue French Bulldog in her Fox Lake home when the pup viciously attacked her. Fox Lake Police Chief Jimmy Lee said that police arrived at the home a little before 5 p.m. on Saturday and found Urso’s mutilated body on the back porch.

Police said the pet attacked Urso while she was still inside the residence but she escaped to the back porch before her death.

Two other dogs were in the home at the time, including another French Bulldog and a Border Collie. The dogs were taken to an animal shelter.

“You don’t really think about it happening with a smaller dog breed but we forget animals can be powerful,” Lake County Coroner Dr. Howard Cooper said, according to NBC 8. “This animal has a lot of jaw strength.”

“It wasn’t the neck, most (bite marks) were (on) her legs and arms. Some on her torso as well. Just a lot of bites. A lot of scratching … I hate to say it but unfortunately it was a vicious attack.”

The Telegraph Herald reports that the French Bulldog had apparently attacked Urso’s boyfriend previously, which landed the dog at the Lake County Animal Care and Control. Urso later retrieved the pup and took it back home.