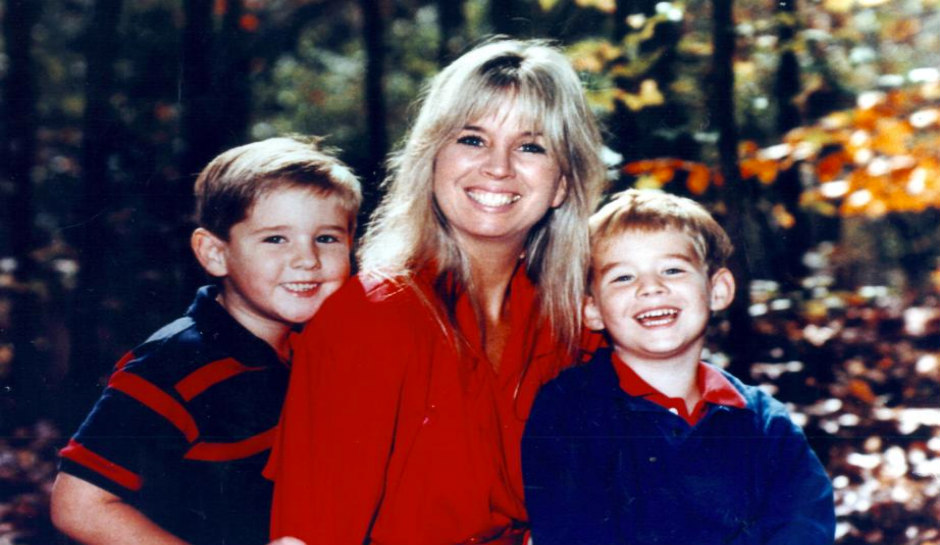 Fred Tokars: ‘Monster’ lawyer dies in prison after masterminding the murder of his wife in front of their two young children

Former Georgia lawyer Fred Tokars, who was serving life in prison for paying a hitman to kill his wife, Sara Tokars, died at a federal prison in Pennsylvania.

Tokars, 67, had been held in a secret location inside the federal prison system for over 27 years. According to AJC, Tokars was a “marked man” behind bars, as he worked as a prison lawyer, often helping authorities solve murders.

Tokars was riddled with numerous health problems and had a neurological disease. According to his lawyer, Tokars also hadn’t been able to walk in over 10 years after being “badly beaten in prison,” WSB-TV reports.

“I called Tokars evil in my closing argument and he was. I don’t think there’s any way you can think otherwise having the mother of your sons killed in front of them. I don’t know if he ever changed.”

Joni Ambrusko, one of Sara’s sisters, told AJC that Fred Tokars “should have died in the electric chair 28 years ago.”

On November 29, 1992, Sara Tokars and her two boys, Ricky, 7, and Mike, 4, arrived at their Marietta, Georgia, home after spending Thanksgiving out of town with family. Fred Tokars, who was a prominent Atlanta attorney at the time, was in a hotel room in Alabama, knowing that his wife would soon be killed.

Fred Tokars had a murder-for-hire meticulously planned out, or so he thought.

Lawrence instructed Rower to kill Sara, “a white woman in her 40s,” according to court documents. Rower later testified that he made Sara and her two boys get back inside their white SUV once they arrived home. He then told Sara to pull over in a vacant close to the residence, where he shot her in the head before fleeing.

The two boys were left cowered in fear inside the vehicle, but physically uninjured.

Afterward, Ricky took Mike’s hand and walked through a field looking for help. They spotted a home with lights on and walked toward it. A man opened the door when the children approached and saw a “mixture of blood and some kind of white material” on top of Ricky’s head, according to court documents.

Fred Tokars, Lawrence, and Rower were later convicted in connection with Sara’s death. All three were sentenced to life in prison.

According to prosecutors, Sara was killed after she found out about her husband’s secret life involving money laundering and his affiliation with drug dealers. She threatened to leave Tokars and report his activities to police in an attempt to ensure he didn’t get custody of their children.

The boys never spoke to their father again, despite Tokars’ numerous attempts to reach them via letters he wrote in prison. The boys ended up growing up in Florida, where their aunts and grandparents helped raise them.

The Death of Mike Tokars

Last month, at the age of 31, Mike Tokars passed away in California from a pulmonary embolism.

Mike, a Columbia University journalism graduate, once wrote a story for AJC about the death of his mother, although he ultimately asked for the content to be removed. He spent years trying to earn a living as a writer and musician in New York and had recently moved to California, where some family members lived, for a fresh start.

Mike never quite got over the tragedy he witnessed, one of his aunts, Krissy, said, despite the family’s best efforts to provide him with a solid upbringing after Sara Tokars’ death.

“He struggled his whole life; he was diagnosed with PTSD and depression. He was searching to find happiness through music and writing. I think Fred stole that happiness from him.”