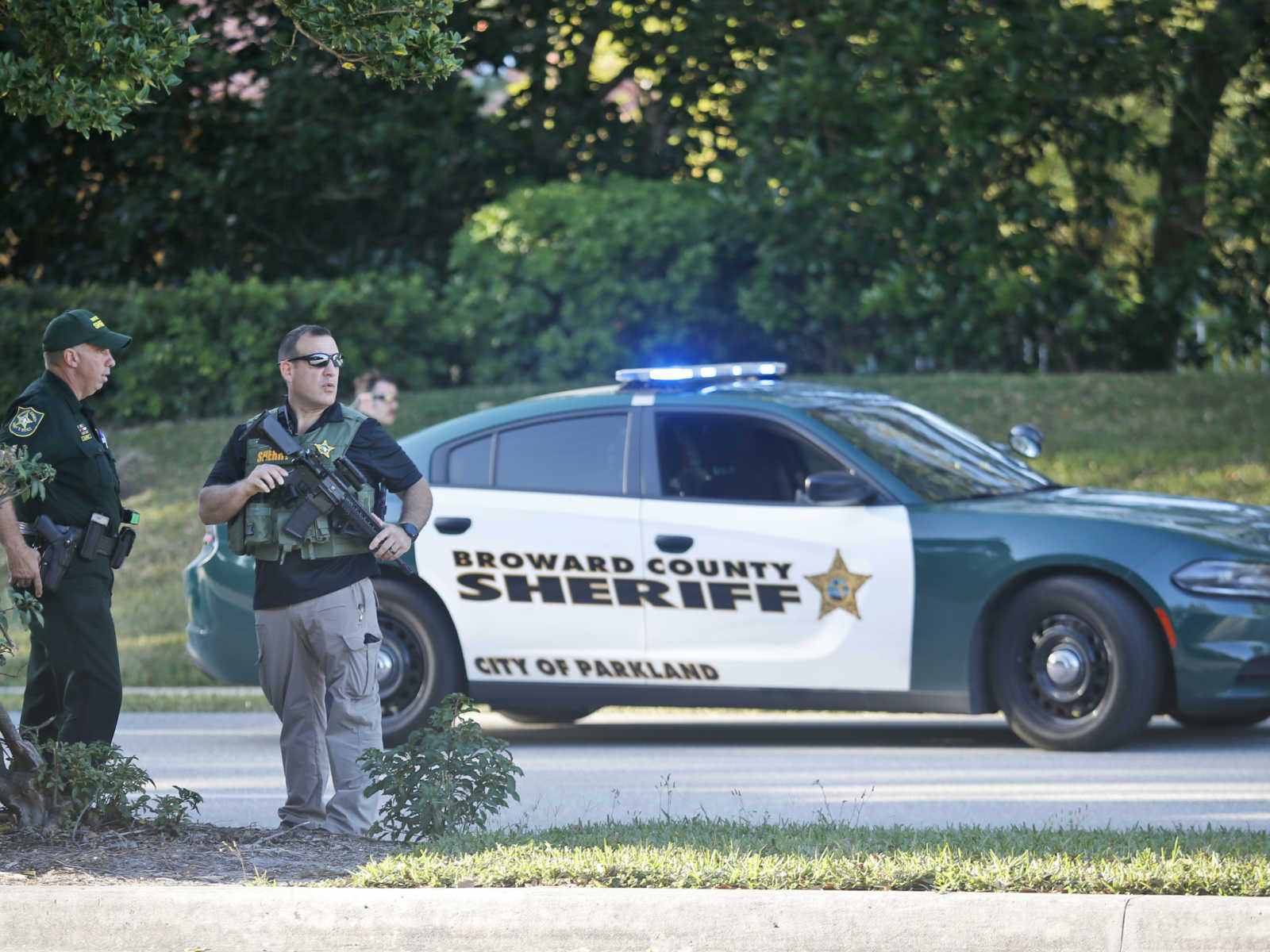 SHOCK MOVE! School Sergeant who HIDES during Parkland shooting GETS BACK JOB WITH $137,000 BACKPAY!

A Broward Sheriff’s sergeant who lost his job after it was determined that he remained at his vehicle as a mass shooter was gunning down students and staff at a Florida high school should be reinstated — and should be paid earnings he lost following his dismissal.

According to an Associated Press report, a BSO union arbitrator ruled that Broward Sheriff Sgt. Brian Miller should get his job back on the grounds that Miller’s due process was violated in 2018 when he was fired. A commission established to investigate the response to the deadly mass shooting at Marjory Stoneman Douglas High School in February 2018 found that Miller, who was reportedly the first supervisor on the scene, remained in or hiding behind his parked vehicle as shooting suspect Nikolas Cruz opened fire inside the school on February 14, killing 17 people and injuring 17 more.

The report does not indicate specifically how Miller’s due process had been violated in the judgment of the arbitrator. The officer was wearing a bullet-proof vest on the day of the mass shooting, and the Sun-Sentinel reports that Miller waited ten minutes before radioing in a report of the shooting. The arbitrator also ruled that Miller should receive back pay for lost earnings, at his salary rate of $137,000 a year.

According to the Sun-Sentinel, Miller’s challenge of his firing was backed by the BSO Sheriff Deputies Association.