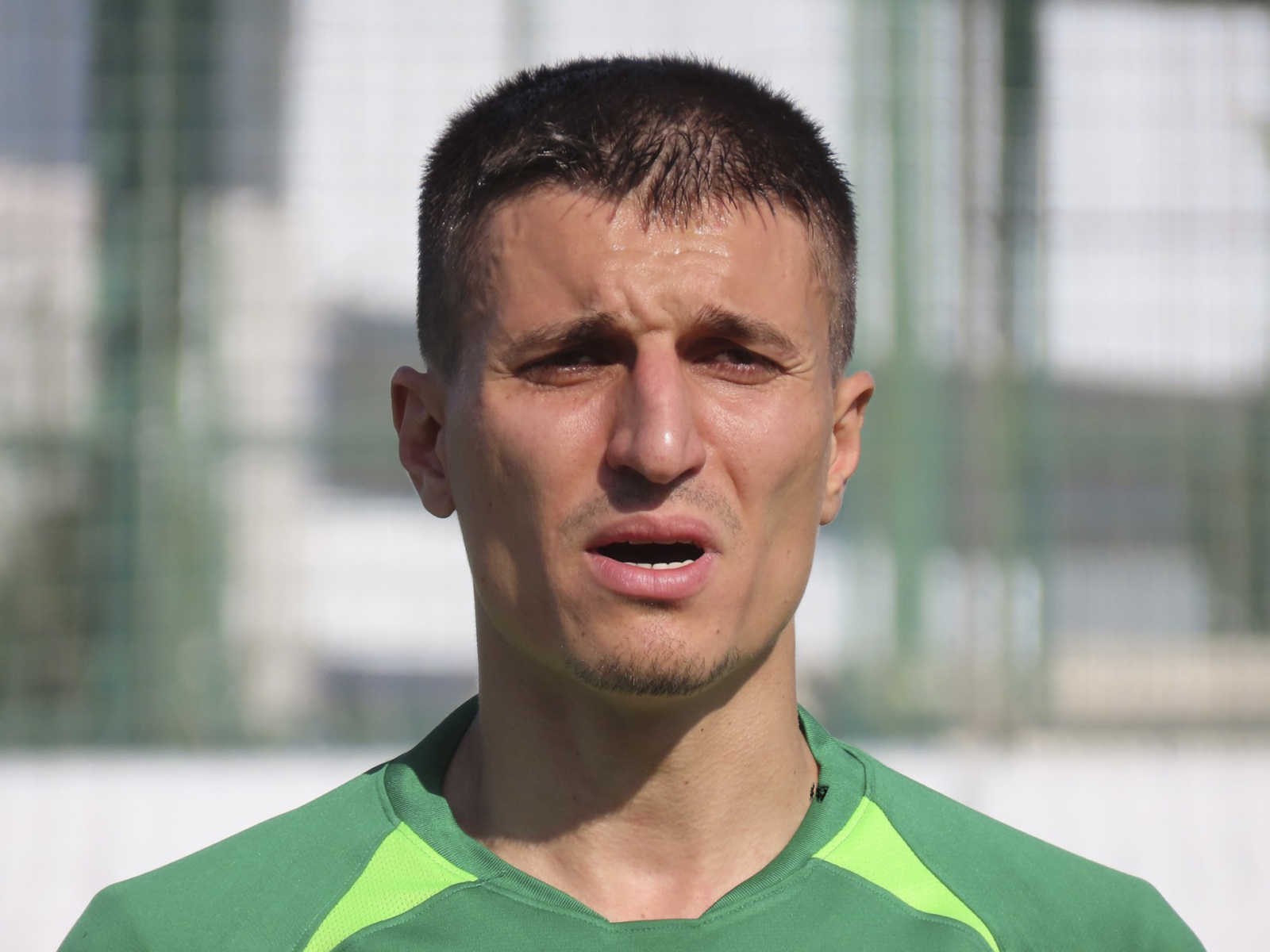 Soccer player admits to smothering coronavirus-stricken son to death while the 5-year-old boy was hospitalized because he ‘didn’t love him’: Reports

A Turkish soccer player reportedly admitted to killing his young son who was sick with coronavirus, and then misleading medical staff to believe that the 5-year-old boy died of COVID-19.

Citing a Turkish news outlet, the Sun and the New York Post report that Cevher Toktas, who plays soccer in the Turkish Regional Amateur League, allegedly admitted to police that he smothered his 5-year-old son while the boy was hospitalized with a suspected coronavirus infection.

According to the reports, Toktas, 32, brought his son to a hospital in Turkey on April 23, when the boy was coughing and running a fever. Medical staff reportedly isolated the father and son together, believing that both were likely infected. Toktas later told police that on the same day, he covered his son’s face with a pillow for 15 minutes while the boy may have already been experiencing respiratory difficulties. He then notified medical staff that his son was having trouble breathing.

“After he stopped moving, I lifted the pillow,” Toktas told police, according the reports. “Then I yelled for doctors to help to draw any suspicions away from me.”

The 5-year-old boy died the same day that he was brought to the hospital.

The soccer player reportedly came clean on May 4, when he went to a police station and admitted to detectives that he killed his son because he “didn’t love him,” and hasn’t loved him since the day he was born. Totkas also insisted that he does not have amy mental health issues.

Authorities will reportedly exhume the boy’s body for an autopsy. Totkas remains in custody.