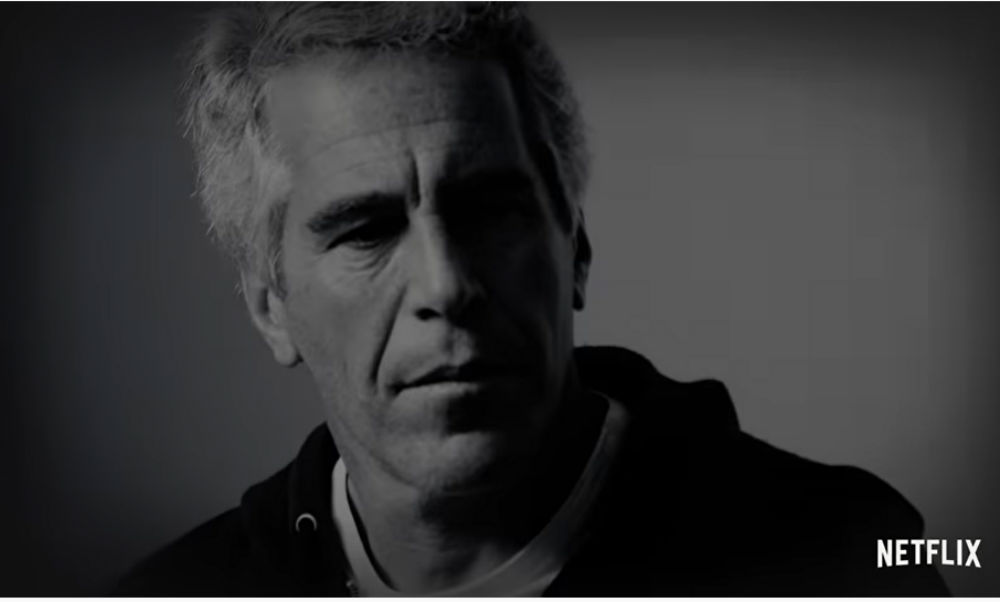 Netflix has released the trailer for upcoming documentary series about Jeffrey Epstein, the convicted pedophile who died of a reported suicide in jail in August 2019.

As the trailer shows, the series will feature interviews with women who allege that Epstein sexually abused them when they were underage, as part of a ‘revolving door’ of girls who were allegedly coerced into sexual servitude at one of Epstein’s multiple luxury homes, including a multi-million dollar estate on Epstein’s private island in the U.S. Virgin Islands.

The docuseries will explore the circumstances of Epstein’s death at a Manhattan jail this summer, which some have alleged may not have been a suicide, but rather part of a conspiracy to protect powerful people who may have been involved in Epstein’s alleged sex trafficking ring.

“The monsters are still out there,” says Virginia Roberts Giuffre, one of Epstein’s accusers, in the trailer. “You took our freedom; now we’re going to take yours.”

Watch the trailer for “Jeffrey Epstein: Filthy Rich,” which premieres on Netflix on May 27.