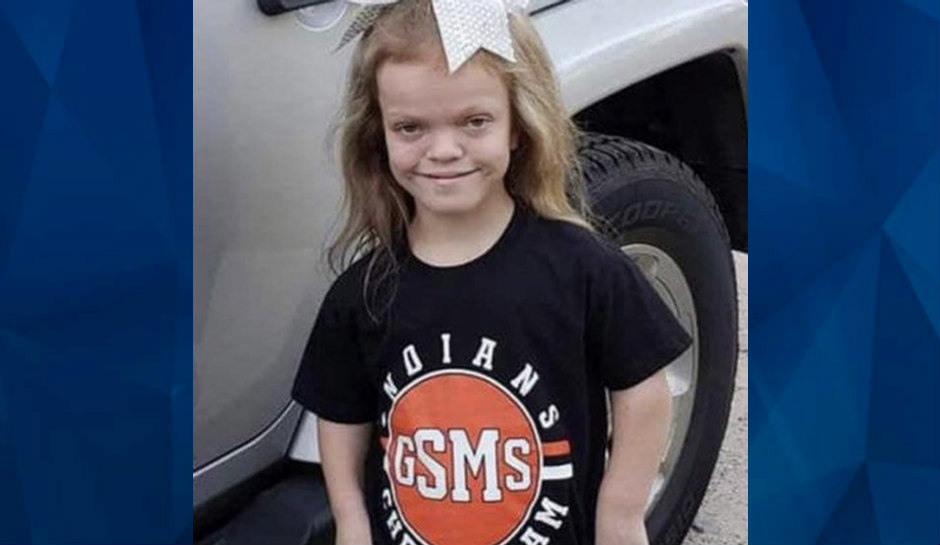 A 14-year-old Texas girl has been found safe in Kentucky, according to authorities. ABC 13 reports that Austen Walker and Courtney Odum were detained. They both are reportedly facing kidnapping charges.

Texas authorities are searching for a missing girl believed to be with a 21-year-old man. They possibly traveled to the Chandler/Brownsboro area.

The Van Zandt County Sheriff’s Office reports that 14-year-old Willow Sirmans may have been abducted by Austen Walker on May 12. She was last seen in Grand Saline, Texas. It’s unclear how the pair know each other.

Authorities are also looking for a woman identified as Courtney Odum, who reportedly owns a white 2012 Toyota Camry with the Texas license plate LGH 9294. Walker is believed to be driving the vehicle and Odom is believed to be with him.

Walker has brown hair, green eyes, a tattoo on his left arm, and a tattoo and scar on his right arm.

“It should be noted that the Van Zandt County Sheriff’s Office is further prepared to file appropriate charges on anyone assisting or harboring this child pursuant to Texas penal Code 25.06 (Harboring a Runaway Child). If further criminal acts are believed to have occurred, appropriate charges would be filed immediately in close coordination with the Van Zandt County District Attorney’s Office,” police said.

Anyone with any information should contact the Van Zandt County Sheriffs Office at 903-567-4133 or the National Center for Missing and Exploited Children at 1-800-THE-LOST.