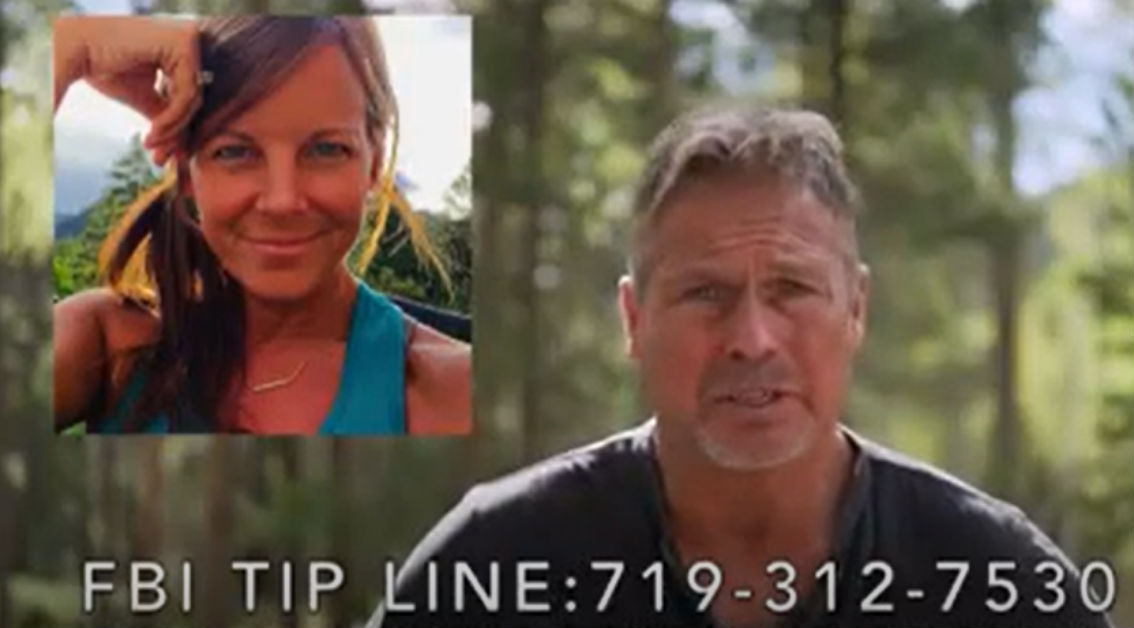 SEE IT: Husband of missing Colorado mom Suzanne Morphew speaks out for the first time since her Mother’s Day disappearance [VIDEO]

The husband of a woman who vanished on Mother’s Day in a remote central Colorado town has spoken out for the first time, a week after Suzanne Morphew went out for a bike ride and didn’t return.

CBS4 obtained a video statement released by Barry Morphew, Suzanne’s husband and the father of their two daughters.

In the statement, Morphew appeals for the safe return of his missing wife, suggesting that he believes Suzanne may have been a kidnapping victim.

“Oh Suzanne, if anyone is out there that can hear this, that has you, please, we’ll do whatever it takes to bring you back,” Barry Morphew says in the brief video statement.

According to a relative who spoke to local media this week, Morphew has put up a no-questions-asked $100,000 reward for the safe return of his wife, an amount that was reportedly matched by an unidentified family friend, bringing the total reward to $200,000.

The Chaffee County Sheriff’s Office launched an immediate search last Sunday when a neighbor reported that Suzanne had not returned from a Mother’s Day bike ride. By midweek, the FBI and the Colorado Bureau of Investigation had joined the search.

It is not clear who Suzanne was living with at the time of her disappearance, but CBS4 reports that she and her husband have owned their Maysville home for two years. Authorities have not confirmed whether Barry Morphew, a volunteer firefigher, was in town on May 10 when his wife vanished.

On Friday, the Chaffee County Sheriff’s Office held a news briefing and confirmed that they had discovered a personal item believed to belong to Morphew during their search of the area. Sheriff John Spezze would not specify what type of item was found. Earlier in the week, Morphew’s nephew had told local reporters that police found his aunt’s bike on May 10, the day she disappeared, but authorities have not confirmed this.

Anyone with information about Suzanne Morphew’s disappearance is urged to call the dedicated tip line at 719-312-7530.