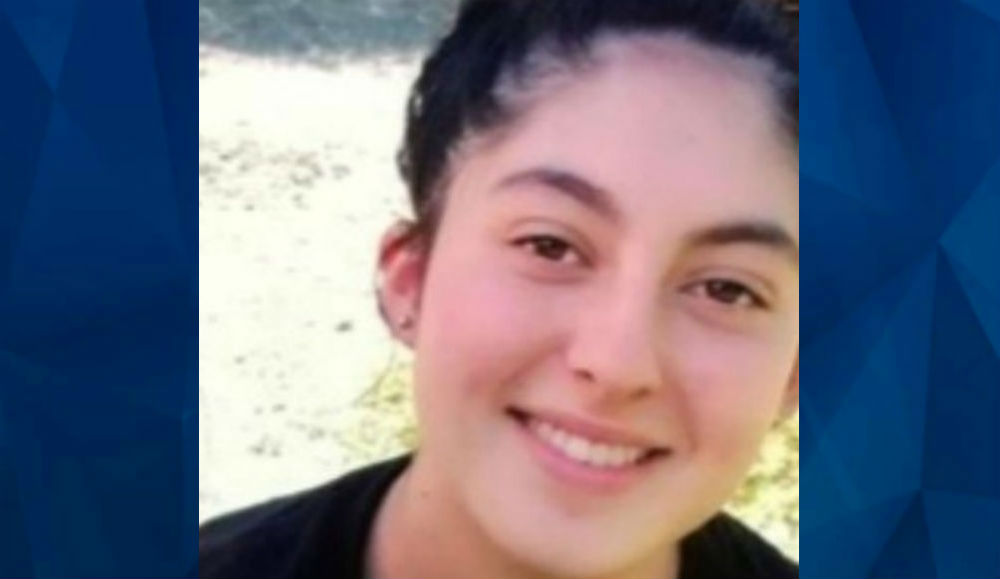 ‘Don’t call the police’: Missing 15-year-old girl may have left with adult man she met online

A 15-year-old girl missing in California was involved with an older man at the time of her disappearance, sources have said.

The San Francisco Chronicle reports that Veronica Elizabeth Prado, 15, was last seen at her Rohnert Park home in Sonoma County at about 10 p.m. on Thursday night. Polices told the newspaper that the teen girl left a note behind that read: “I’m leaving. I will come back. Don’t call the police.”

Police reportedly consider the missing teen to be at risk and believe she could be a danger to herself, but the report does not reveal any further specifics about why authorities have made that determination.

Friends of Veronica’s reportedly told police that she had met an older male online who may be an adult. Police now believe that Veronica likely left with that man, but they are not certain, and do not appear to know exactly who he is.

“We are just assuming that she left with him, but no one saw her leave with him,” Keith Astley, a detective sergeant with the Rohnert Park Department of Public Safety, told the newspaper.

“I’m concerned, because if this was my daughter and she’d gone off with an adult, I would be scared crazy.”

Astley also told the news outlet that police do not have any evidence to indicate that Prado’s disappearance is in any way related to a case of two teens who briefly went missing in the same area, but were found safe this past weekend in an undisclosed location.

Veronica Prado is described as 5 feet, 1 inch tall and 116 pounds with brown hair and brown eyes. When she was last seen, she was reportedly wearing Air Jordan sneakers and carrying a black Tommy Hilfiger bag.

Police are urging anyone who might have information about Veronica’s whereabouts to call  707-584-2600. If you have other information unrelated to her current location, please call 707-584-2630.