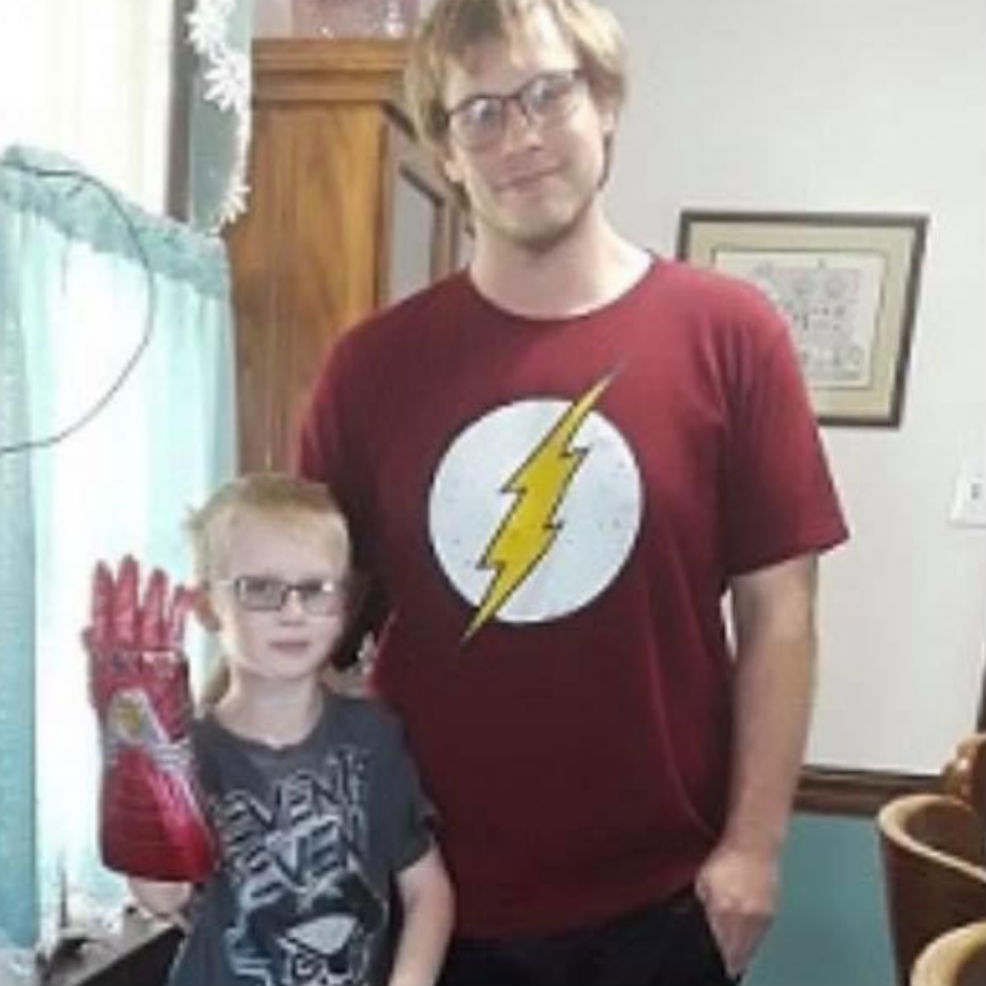 Police in Pennsylvania are searching for a missing 6-year-old boy last seen in Lancaster County.

According to WHTM, Damion Consylman, 6, was last seen with  28-year-old Mike Consylman. The report does not indicate the relationship between the boy and the man, but authorities reportedly believe Damion could be in danger.

Mike was last seen on Monday night at around 9 p.m. near the 1500 block of Slate Hill Road in Drumore Township. Police told the news station that he is driving a 2003 gray or silver BMW 325 sedan with Pennsylvania tag number LGG-6631.

Damion is described in the report as 4 feet tall and weighing 52 pounds, with blue eyes, blonde hair, and eyeglasses. He was last seen wearing blue jeans, black sneakers, and a white short-sleeved Polo shirt.

Mike Consylman is described at 5 feet 10 in inches tall and weighing 185 pounds. He has blonde hair, blue eyes, and wears eyeglasses.

Anyone with information is urged to call 911 or the Pennsylvania State Police Lancaster at 717-299-7650.

Violent Crime
Developing: Unknown Suspect Blasts 75 Bullets At Woman’s Door When She Asks, ‘Who is it?’