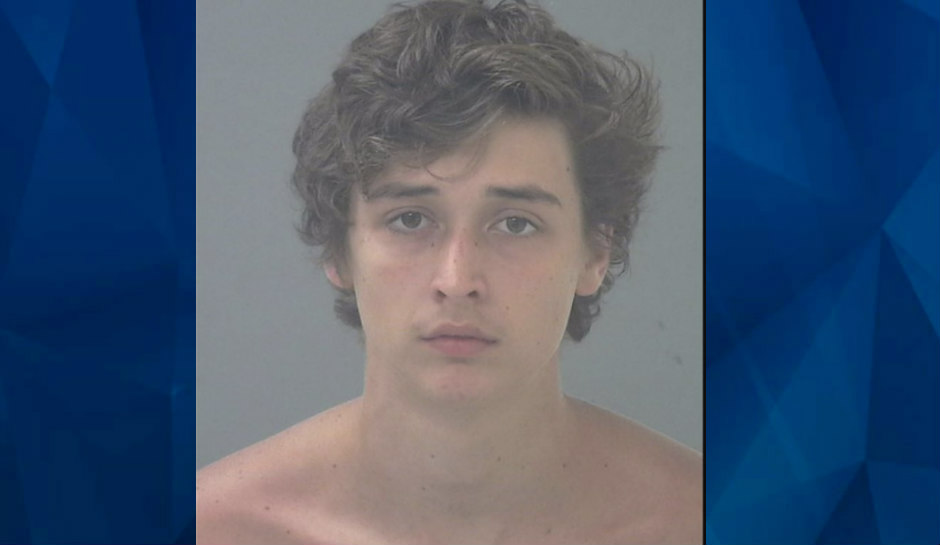 Florida man sets fire to bucket of baby kittens after an argument: Police

A Florida man is facing animal abuse charges after police say he lit a bucket of kittens on fire after an argument.

Pensacola News Journal reports that the incident happened in Milton after a woman arrived at suspect William Carr’s Steephead Road home on Friday to help him paint. The woman told Santa Rosa County Sheriff’s Office deputies that she brought kittens along with her, and two adult cats.

At some point, the woman and Carr got into a spat, according to police. Carr allegedly threatened to torch the kittens.

According to the police report, Carr followed through on his threat. He first lit a cereal box on fire with a torch lighter, then tossed the box at the kittens, who were inside a bucket. The side of a kitten’s face caught fire, singing its whiskers.

Carr was subsequently charged with animal abuse and booked into the Santa Rosa County Jail. He was released last week after posting a $5,000 bond.