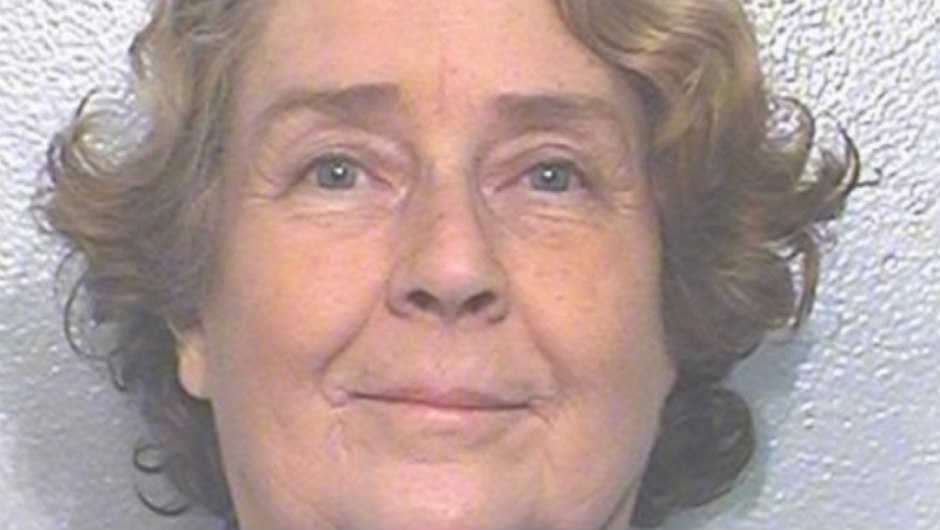 In 1985, Betty Broderick’s marriage ended when her medical malpractice lawyer husband met a younger replacement and moved out of their once seemingly happy home.

For years, Betty Broderick was the sole provider for her family while husband Dan Broderick attended law school. She said she worked several jobs and took care of their four children. When Dan finished school and landed a job in California, the family moved to a lavish home in San Diego and settled into what appeared to be a normal family with a promising future.

When Dan hired 21-year-old Linda Kolkena as his legal assistant, the pair quickly began an intimate relationship. Although they denied the hidden romance at first, Dan eventually came clean to his wife, and ultimately divorced her to start a life with Linda.

Infuriated, Betty Broderick went to extreme measures of ramming her car into the home with her four children inside, leaving hundreds of profane messages, to ultimately, a double murder that shocked the nation.

“[He told me] a lot of this was my fault because I was old and fat and ugly and boring and stupid,” Betty said while under oath during her 1991 murder trial.

Watch the full trailer below.