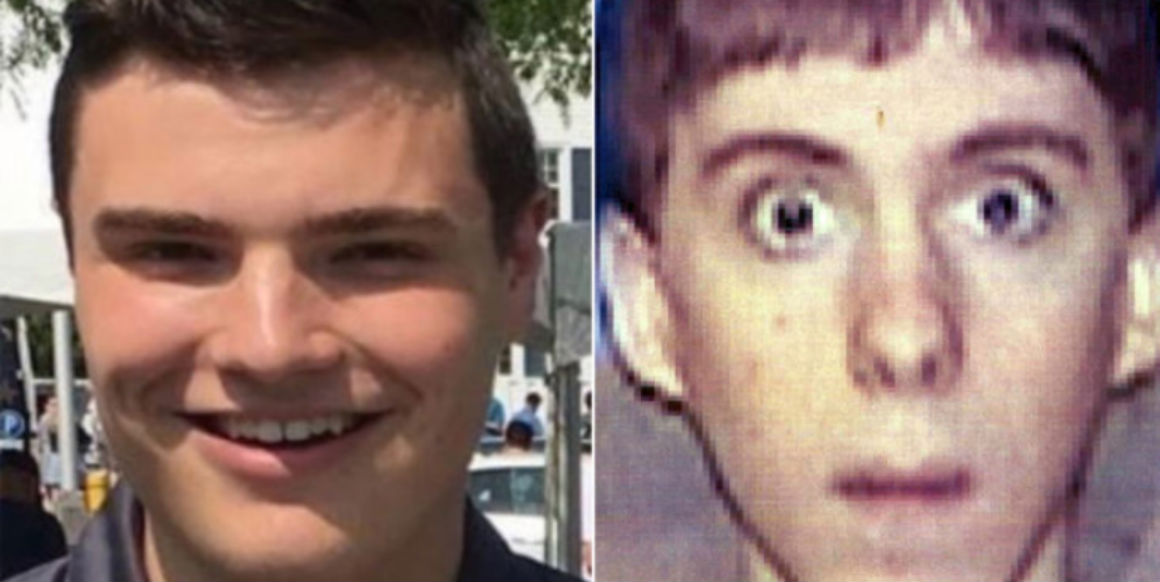 The University of Connecticut senior who is the focus of a manhunt has a childhood connection to the gunman who killed 27 children and adults at a Connecticut school in 2012.

The New York Post reports that Peter Manfredonia, who is being sought in connection to the murder of two men and the kidnapping of one of the victim’s girlfriend, grew up on the same block as Sandy Hook Elementary School shooter Adam Lanza, who fatally shot himself in the head after gunning down dozens in the massacre on December 14, 2012.

According to the report, Manfredonia’s family moved to a house Yogananda St. in 1997, the year he was born. Their home was only a few doors down from Lanza’s, and Manfredonia is believed to have been living there at the time of the Sandy Hook shooting.

But according to a YourContent.com report from student journalists, Manfredonia scrawled disturbing messages on the wall of his dorm room before the crime spree.

“We saw what happened when Adam snapped,” read one of the messages.

“Now they see what happens when I snap.”

According to the Hartford Courant, police believe Manfredonia was spotted in Pennsylvania on Tuesday, and later took an Uber to Hagerstown, Maryland.