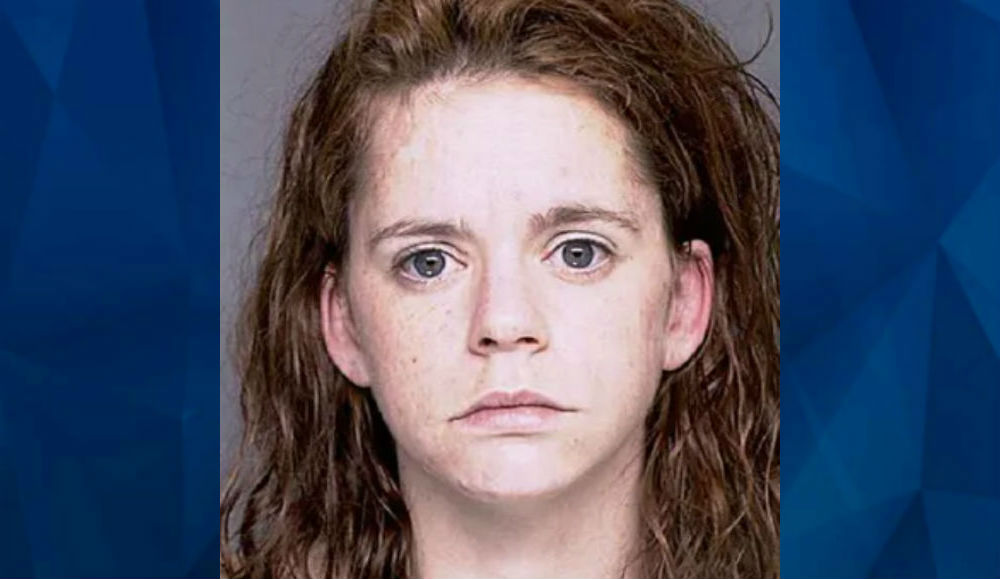 Authorities in Long Island have revealed the identity of a woman believed to be the victim of the Long Island Serial Killer.

As the New York Post reports, Suffolk County police have said that human remains found in separate locations in Long Island more than a decade apart belong to Valerie Mack, who was 24 years old and living in Philadelphia when she vanished in 2000.

Mack, who also went by the name Melissa Taylor, was reportedly working as an escort in Philadelphia when she disappeared. It is not yet known how or why she may have traveled to Long Island, or if police believe she was murdered elsewhere before her killer dumped her partial remains in two different locations. The first set of remains was found in Manorville in 2000; and the second set were found near Gilgo Beach in 2011 during an intensive search for bodies following the discovery of the “Gilgo Four,” four young women who were found dead in shallow graves along Ocean Parkway.

“For two decades, Valerie Mack’s family and friends were left searching for answers and while this is not the outcome they wanted, we hope this brings some sense of peace and closure,” Suffolk County Police Commissioner Geraldine Hart said in a statement obtained by the New York Post.

“We will continue to use every investigative tool available to aggressively investigate these murders.”

Authorities have not said if the identification of the victim have brought them any closer to tracking down the killer or killers connected to at least 10 deaths dating back over two decades.

As CrimeOnline previously reported, Manorville resident John Bittrolff is serving multiple life sentences for the murders of two escorts in the 1990s. The partial remains of another suspected victim of the Long Island Serial Killer, Jessica Taylor, were found in Manorville in 2003. Another set of remains belonging to Taylor was found near Gilgo Beach in 2011.