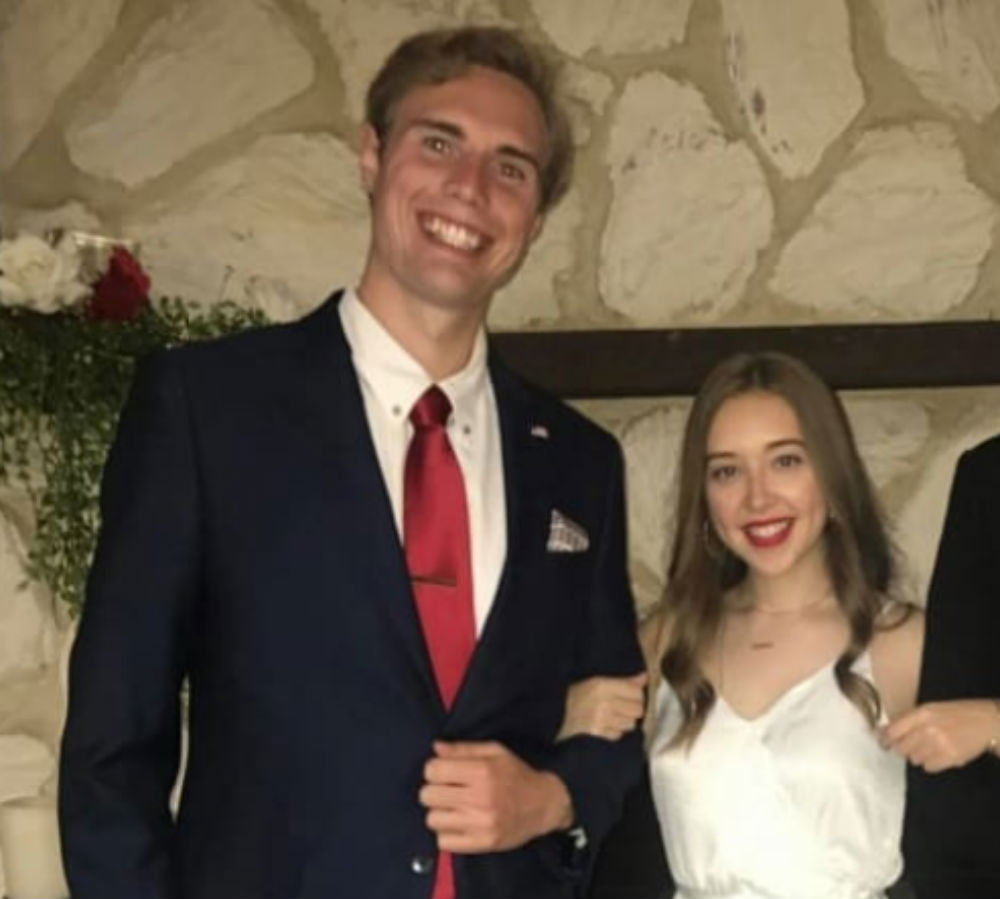 “We hope you sob and cry all day for what would have been your wedding day,” the company reportedly wrote alongside a picture of the couple on the day they would have been married

A Colorado man grieving the sudden, tragic death of his fiancee says he got a merciless response from a wedding photography business after he asked them to return his deposit.

As KRDO reports, Justin Montney and Alexis Wyatt were engaged to be married when Wyatt, 22, was killed in a car accident in El Paso County on February 4. Although Montney has acknowledged that the $1,800 deposit was nonrefundable, he said he contacted Copper Stallion Media, hoping that the Texas-based photography company would return the deposit due to the extenuating circumstances, and the fact that the company had not provided any services.

When the photography business refused to refund the deposit, Montney reportedly posted about the experience on the wedding-planning website the TheKnot.com. In return, Copper Stallion Media sued him for defamation, and launched its own website to “build our case against” Montney, according to WITI-TV.

Though the website now shows only a music video with no apparent connection to Montney’s tragically canceled wedding, WITI-TV reports that the website was launched after Montney told Cooper Stallion Media that he would continue to share his experience on social media.

At one point, the company reportedly wrote on the website: “In the news story he admits that the contract was non-refundable but says we should give the money back due to the circumstance. Life is a b****, Justin,” adding that Montney had taken his story to “the failing news station KRDO,” according to WITI-TV.

Montney told the Denver Channel that the company had offered to extend to deposit to cover services for his next wedding, “was a very a very insensitive thing to tell me.”

And on the day that Montney and Watts would have been married, May 23, the company reportedly posted a photo of the couple to a social media page with the message:

“Today would have been the day where we would have filmed Justin and Alexis’ wedding. After what Justin pulled with the media stunt to try and shake us down for a refund we hope you sob and cry all day for what would have been your wedding day.”

Alex Murphy, who says he worked as a videographer for Cooper Stallion Media until 2019, told the Denver Channel that he left the company because they refused to pay him, and eventually got the money owed to him from a company with a different name.

“Whoever is in charge of Copper Stallion Media is confident enough that they can reset without any damages,” Murphy told the news station.

A GoFundMe has been established to cover Alexis Wyatt’s funeral costs and help her family pay for memorials.

Copper Stallion Media did not immediately reply to a request for comment from the Denver Channel.