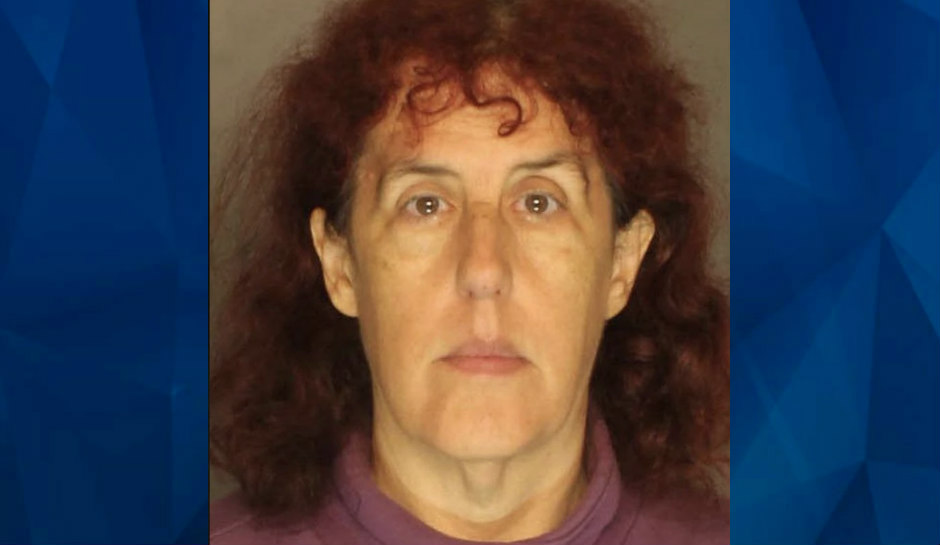 A Pennsylvania woman is behind bars after police say she hid grandmother’s death and collected her social security payments for years.

ABC 27 reports that Cynthia Carolyn Black is facing several felony charges after she allegedly kept her deceased grandmother frozen for over a decade. Police began investigating in February 2019, following a tip from potential buyers for a bank-owned home, who found a white freezer at the property with skeletal remains inside. The remains, according to police, had been wrapped in a black trash bag.

Investigators used DNA testing to determine that the remains were of 97-year-old Glenora Reckord Delahay, born in 1906. When police questioned Black, she allegedly said she was once her grandmother’s caregiver until the woman passed away in 2004. Black said that when she discovered Delahay dead inside her Ardmore home, she put her body in a freezer kept in the basement.

Black reportedly added that when she moved to a home in Dillsburg three years later, she carried the freezer and her grandmother’s corpse with her. She then used Delahay’s monthly social security checks to pay the mortgage on her new home, police said.

Although it’s unclear why it took over a year to make an arrest, authorities took Black into custody on Tuesday.

Black’s husband, Glenn Black Jr., 55, was arrested in 2018 and charged with “indecent assault of a substantially impaired person,” in an unrelated case, according to The Philadelphia Inquirer. The couple lived together at the Dillsburg home but it’s unclear if he had any knowledge of Delahay’s remains.

During the investigation, authorities discovered that the couple also both lived with Delahay in her Ardmore home, between 2000 and 2001. Glenn Black had back issues that confined him to the first floor of the residence. Delahay reportedly stayed on the second floor; Cynthia Black delivered her meals and medication daily.

York Daily Record reports that Glenn Black apparently told police that his wife didn’t like caring for her grandmother. He said the last time he saw Delahay was 2001 or 2002.

Neighbors reportedly called the pair an “unfriendly” couple who didn’t partake in conversations with others and kept to themselves.

Cynthia Black was released from jail after posting a $50,000 unsecured bond. She’s been charged with abuse of a corpse, theft by unlawful taking, and receiving stolen property.