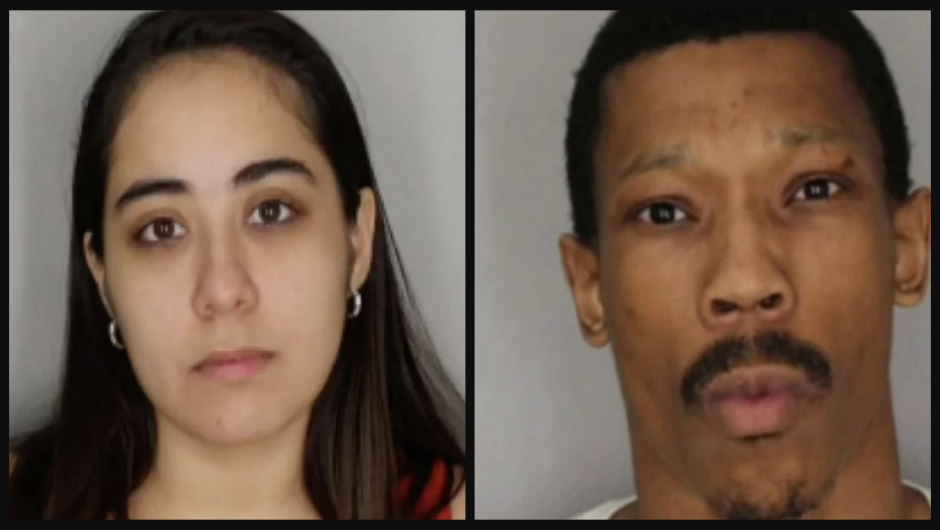 A South Carolina man and woman are behind bars after police found a 4-year-old girl in their dresser.

The Rock Hill Herald reports that Jackleen Elizabeth Mullen, 23, and her live-in boyfriend Audrevious Jarrell Williams, 26, have both been arrested and charged in connection with the case. While at a bond hearing on Wednesday in Rock Hill, police Det. Keenan McCrorey described how Mullen lied about the child’s whereabouts after an investigation started into the disappearance of her disabled daughter, India Martin.

Investigators obtained a search warrant for the couple’s residence shortly after determining the child was not with her father in North Carolina, as Mullen allegedly claimed. At around 11:30 p.m. Tuesday night, authorities found the child’s remains in a dresser drawer, inside a bedroom the couple shared, according to police. McCrorey said the mother showed no emotion throughout the investigation.

“We found this child, dead, stuffed in a drawer,” McCrorey said in court. “We ask that bond be denied.”

The detective added that the child showed trauma signs related to beatings and respiratory distress, the outlet reports.

Investigators said that Mullen was the primary caregiver of India at the of her death; however, no information was released on the date that the child actually died or how long she had been in the dresser drawer.

The suspects share a 1-year-old child together, while Mullen has another 4-year-old, and Williams has a 7-year-old. The court banned them from having any contact with the surviving children and ordered them to remain behind bars without bail.

According to South Carolina court records, Mullen has a previous child neglect charge, stemming from cocaine use while pregnant. Mullens tested positive for cocaine and benzodiazepines after doctors found cocaine in the baby’s system following a premature birth. In 2017, she pleaded guilty to the charge.

She also pleaded guilty this year to forgery a day before she was charged in connection with India’s death.

Both suspects have been charged with homicide by child abuse.