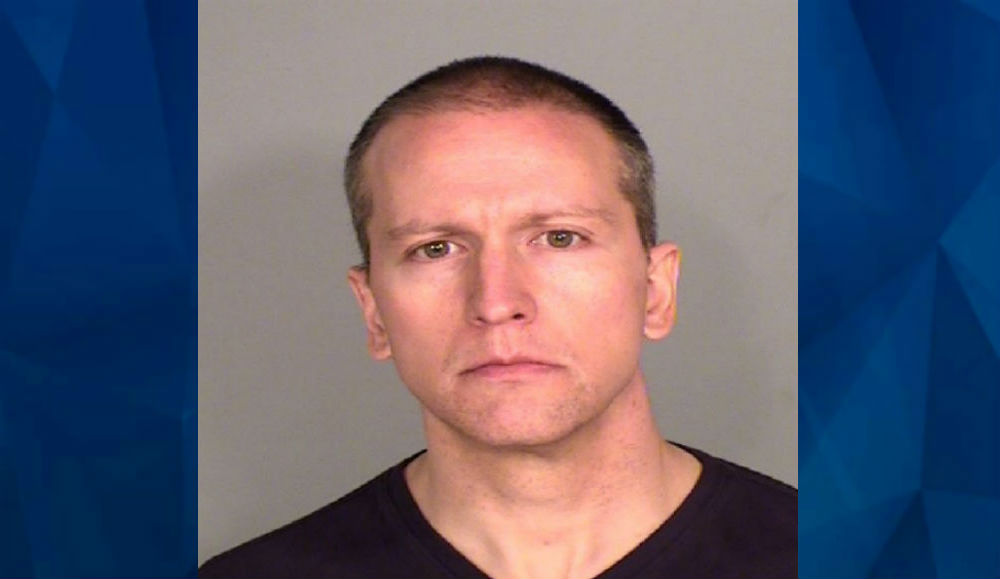 The wife of the former Minneapolis police officer facing murder charges in the death of an unarmed black man has reportedly filed for divorce.

“This evening, I spoke with Kellie Chauvin and her family. She is devastated by Mr. Floyd’s death and her utmost sympathy lies with his family, with his loved ones and with everyone who is grieving this tragedy. She has filed for dissolution of her marriage to Derek Chauvin,” reads the statement from Sekula Law Offices.

“While Ms. Chauvin has no children from her current marriage, she respectfully requests that her children, her elder parents, and her extended family be given safety and privacy during this difficult time.”

As CrimeOnline previously reported, Derek Chauvin was fired on Tuesday and arrested on Friday; he is facing charges of third-degree murder and second-degree manslaughter after a video showed Chauvin pressing on Floyd’s neck with his knee as the unarmed man, who had been accused of paying for groceries with counterfeit money, begged for air.

According to a criminal complaint, Chauvin knelt on Floyd’s neck for nearly eight minutes; including close to three minutes after Floyd became unresponsive. There is no indication in the widely-shared video that Floyd was threatening or uncooperative.

CNN reports that Chauvin’s bail has been set at $500,000. The criminal complaint shows that Chauvin has not been remanded. It is not known at this time if Chauvin is out on bail.