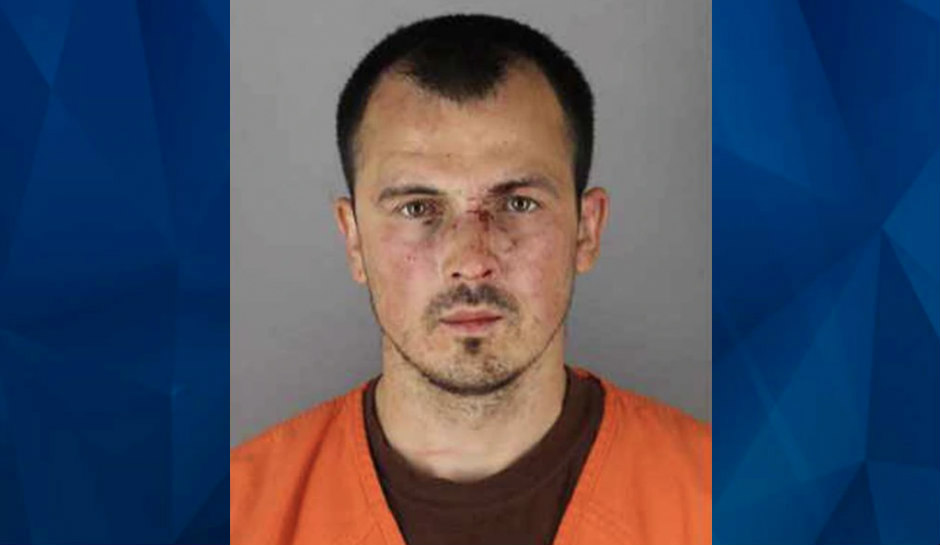 Truck driver arrested after plowing through road with group of protesters, held without bail: Police

A truck driver who allegedly sped through a crowd of protesters in Minneapolis on Sunday has been identified and arrested, according to police.

FOX 9 reports that 35-year-old Bogdan Vechirko is accused of recklessly driving through a blocked area, where a group of protesters had gathered, off of I-35W in Minneapolis. The incident was filmed by several people in the area, who said they witnessed the truck coming from the southbound area of the interstate at around 6 p.m., as CrimeOnline previously reported. Authorities said the truck was going at a “high speed of rate.”

Police had already cordoned a portion of the interstate off when Verchirko apparently drove around the roadblock, according to authorities. Protesters chased after the truck until Verchiko came to a stop.

Several people then kicked and punched the suspect after pulling him out of the truck, but a group of protesters intervened and helped stop the attack. No protesters were reported injured during the incident but authorities say that the suspect’s actions were deliberate.

According to the New York Daily News, Verchiko was an independent contractor for Kenan Advantage. The company is reportedly being cooperative during the investigation.

Sunday’s protest was in response to the death of 44-year-old George Floyd, a black man killed last month while being detained by Minneapolis police officer, Derek Chauvin. In a now-viral video, Chauvin is seen placing his knee into Floyd’s neck as Floyd lied on the ground, detained.

“I can’t breathe,” Floyd repeatedly said until he lost consciousness.

In light of Sunday’s incident, Verchirko was arrested and charged with suspicion of assault. He’s currently behind bars at the Hennepin County Jail without bond. Additional charges are possible.