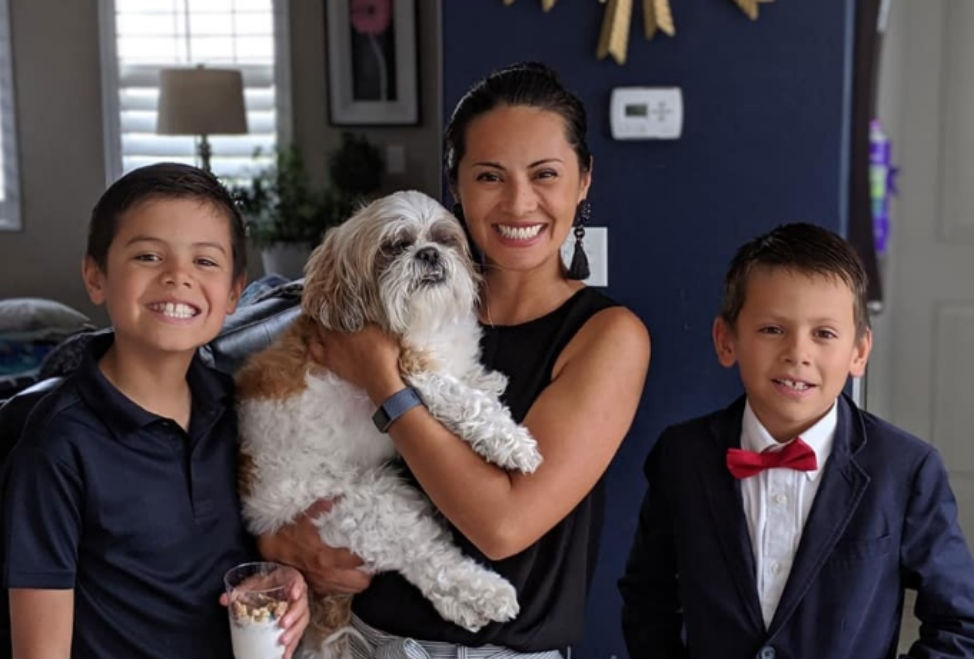 Two Utah boys and their father are dead in what police suspect is a murder-suicide.

According to Fox 13, the three family members are dead after a violent incident in South Jordan Tuesday evening. According to the report, a woman who was identified in a GoFundMe campaign page as Sandra Ang arrived home from work to find her 8-year-old son critically injured. She immediately called for help; responding officers found her 10-year-old son dead in he home. Police also found the boys’ father dead, though it is not clear if he was found inside the home or elsewhere.

According to the report, the father did not live at the home but was watching the boys while their mother was at work. Police reportedly believe he died of suicide. The 8-year-old boy was pronounced dead at a nearby hospital.

Authorities have not yet released the identity of the deceased or their cause of death.

According to a Facebook page appearing to belong to Sandra Ang, she works as a transfusion coordinator at a children’s hospital in Salt Lake City.

A family friend established a GoFundMe campaign to support the grieving mother.