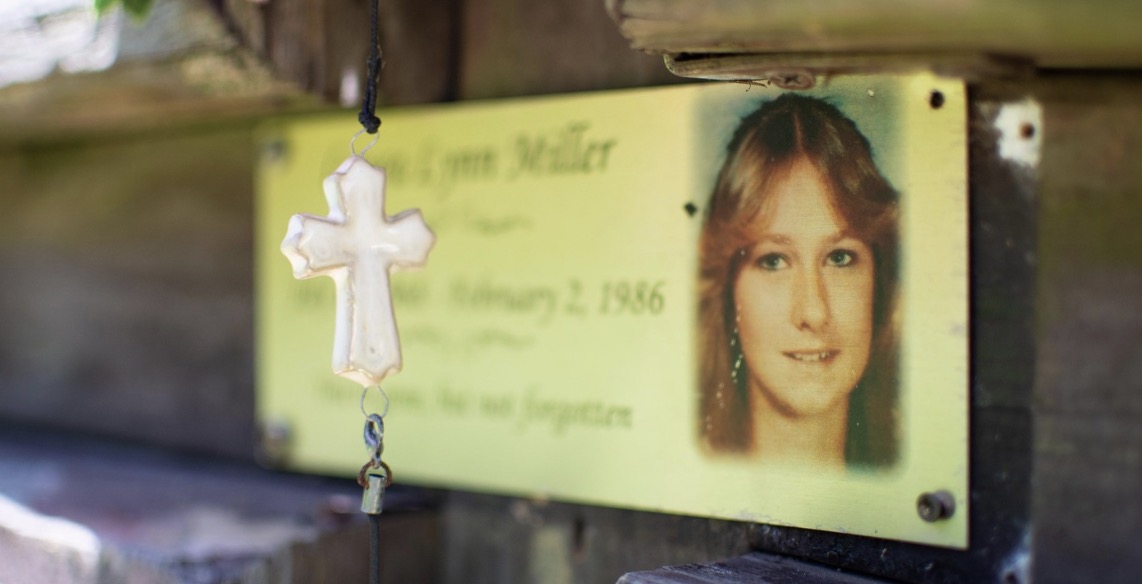 16-year-old Laura Miller’s body was found in what is considered the “The Texas Killing Fields.” Four bodies were found in the same remote area. Her murder 30 years ago remains unsolved, and now her father Tim Miller says he has learned he may be considered a suspect.

Miller is suing the Galveston County Medical Examiner’s Office, after being notified that human remains were found in a file box bearing the case number for Laura’s murder. Miller has already buried his daughter twice.