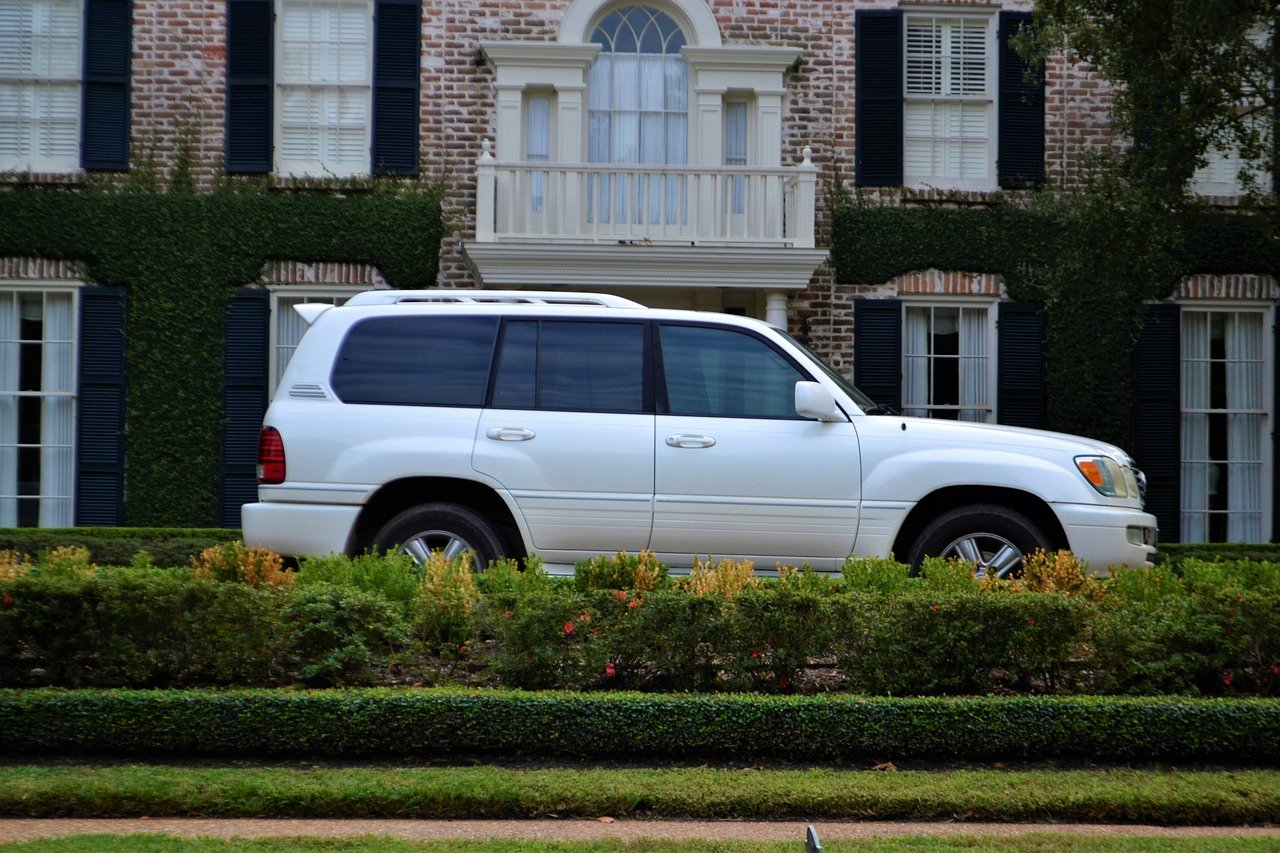 Family of 6, including 4 young children and cats, found dead in SUV: Report

Police found a cryptic note using military jargon on the door of the home that they interpreted to mean “bodies or people inside of the home, animals were in the freezer, and do not enter.”

A family of six was found dead in an SUV in San Antonio on Thursday night, and authorities there suspect a murder-suicide.

Citing police sources, KSAT reports that police responded to a residence for a requested welfare check to find a cryptic note on the door and “heavy, noxious fumes” in the home.

San Antonio Police Chief William McManus reportedly said at a news conference Thursday that authorities interpreted the cryptic note, which included military jargon, to mean “bodies or people inside of the home, animals were in the freezer, and do not enter.”

According to the New York Post, police suspected there were explosives in the home and retreated to allow a robot sweep of residence. After the examination found no evidence of explosives, police entered the residence and the garage and found six people dead in an SUV.

The deceased have not been publicly identified, but are believed to be members of the same family: A man and woman in their 30s, and four children ranging from 11 months to four years old, according to KSAT.

The police chief said at the news conference that two cats were found dead in a basket in the front seat of the vehicle. McManus also said that the deceased man was a member of the military.

It was not clear from multiple, possibly conflicting reports whether a colleague or a friend first contacted police with concerns about the family’s welfare. According to the New York Post, the man was working remotely and did not report in on Thursday morning as required.

“This is just the very beginning of the investigation,” McManus reportedly said.

“Although it appears to be a suicide, there’ll be a lot of combing through the house to find any evidence they can of what happened in greater detail.”

McManus said there were “no words” to describe the horrific scene. Authorities have not yet confirmed how the family died.