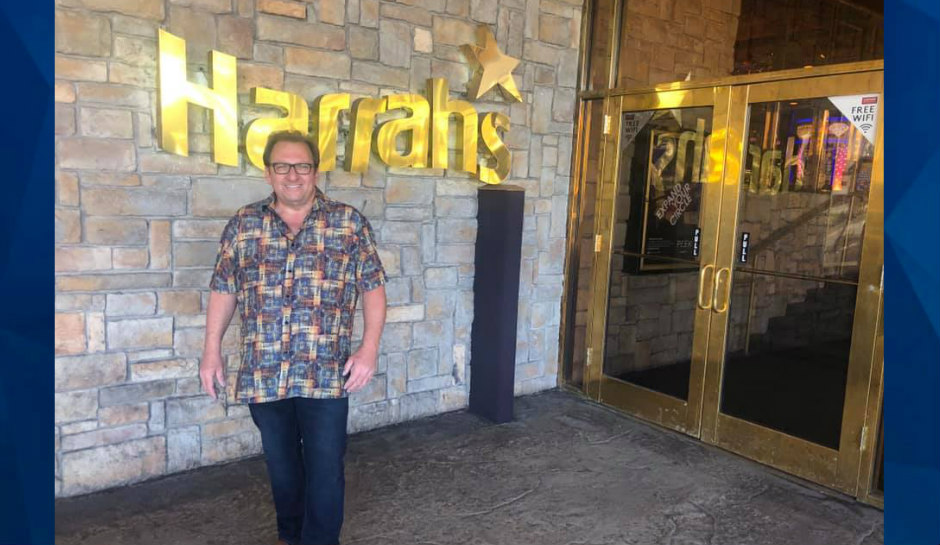 As a strange van pulled up to an 8-year-old boy in Tacoma, Washington, he almost instinctively felt something wasn’t right. He stared at the unknown men as they opened the sliding door of the van. By pure instinct, the boy ran.

Petrified, the boy ran toward a ravine down from a bridge; he didn’t stop until he got to school. He went straight to his principal and told her what happened. The principal called the police and reported the attempted kidnapping.

The boy’s parents, his grandfather, and the police took the incident extremely seriously. His grandfather never wanted the boy named after him and this further convinced him he was right. Recently, the media had reported how much his grandfather was worth. They were not going to take any chances, so they hid out-of-state for a month.

Once his family believed the police and his grandfather put enough heat on the would-be kidnappers, the family returned home. Life went back to normal for a while. No one was ever apprehended.

Seven years later, the boy’s parents divorced. Shortly after, he arrived at his new home in Southern California with his mother and learned he would be getting a new name. His mother wanted a fresh start. What better way to do that than to become someone else?

The boy grew up under the name Bryan Mason. It was not a chosen name, but at the time, it probably saved his life.

Growing up, however, he II knew nothing of the gangster life, although he had a grandfather who was emersed in it. He only knew a grandfather who loved him, read to him, and pushed him to get a good education.

Today, the grown man on the phone with me has a friendly, easy laugh. He still recalls the kidnapping incident with clarity. He talks with ease about his grandfather and what he meant to him, what he taught him. His grandfather wanted him to get a good education and make his own way in the world.

Meyer, along with a few friends, started the National Crime Syndicate, later called “Murder Incorporated.” Friends like Busy Siegal and Lucky Luciano were constant companions and partners of Meyers.

Meyer met Lucky when they were both still teens running around the lower East side of New York City.  Meyer and his friend “Bugsy” Siegel were would-be victims of Lucky’s gang but the smart and fearless Jewish boys weren’t having it. The three of them became buddies and the rest is how America’s criminal historic road map was created.

This gang gave way to one of Meyer Lansky’s most well-known quotes, about the America Mafia: “We’re bigger than US Steel.”

Meyer Lansky also helped develop a worldwide gambling organization and was once considered one of the most financially-successful mobsters in history. Recently, the media had reported how much his grandfather was thought to be worth. He’s also been referenced in numerous hit films, including “The Godfather Part II.”

There was no way his grandson could miss talking about “The Godfather Part II,” where the character Hyman Roth was based on Meyer Lansky. Meyer II was quick to point out that his grandfather would never entertain or host meetings at his home with an open shirt, as he was portrayed in the movie.

“He was a sharp dresser and taught me the importance of appearance and clothing,” Meyer II said.

Meyer II laughed as he recalled his grandfather seeing the movie and calling Lee Strasberg. Meyer told Strasberg that he liked the movie but had a tad bit of criticism to add.

As a young adult, Bryan Mason was working at a posh casino-hotel when he noticed a still in the atmosphere of the workers. Everyone seemed quiet, barely moving. They stared at an incoming guest. It was the famous mobster, Moe Dalitz.

Moe was infamous with his connections to the Purple Gang, Mayfield Road Mob, The Outfit, Stardust Hotel, and the Teamsters.

Bryan was not afraid or intimidated. He walked right over and said, “Mr. Dalitz, you know my grandfather.”

Dalitz: “Where did your dad go to school?”

In that unplanned and unpredicted moment, Bryan made a life-changing decision. He was going to become Meyer Lansky II again. He was now a grown man and proud of his father and grandfather.  He would never again hide his true identity.

Meyer Lansky II, who previously said his grandfather “invented organized crime,” changed his name back when he was around 26 years old.  He knew who he was and his family history. Bryan Mason probably saved his life but it was time to live the rest of his life as who he truly was.

Today, Lansky II serves as a living history of people who shaped organized crime in America, when crimes were legendary and made criminals famous.

While it’s true that members of the mob are often admired and revered, it’s their participation in illegal activities that can teach us how criminal history in the U.S. was changed forever. Criminal history is important to note and to preserve.