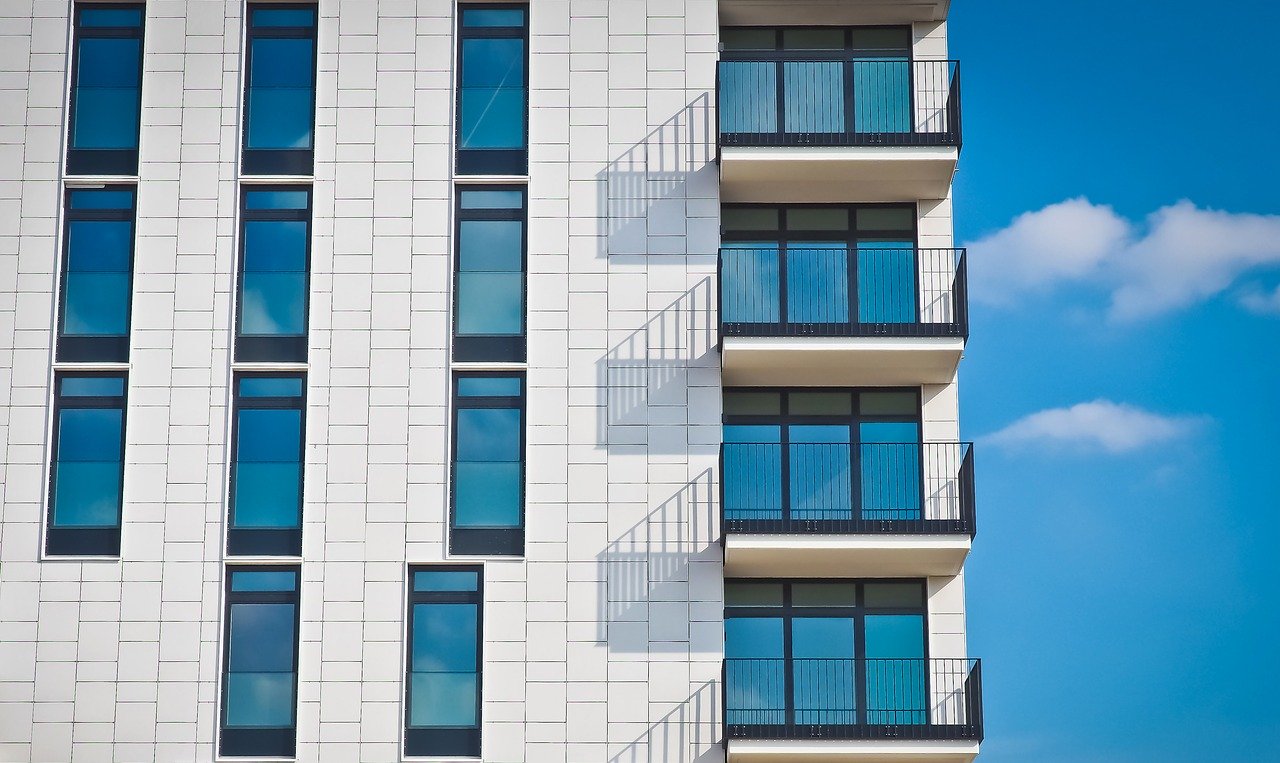 6-year-old girl dead after falling from balcony; police are investigating

Police in upstate New York are investigating the death of a 6-year-old child who fell from a balcony on Saturday.

Citing police sources, WKTV reports that the 6-year-old girl was pronounced dead Saturday after she fell from a third-floor balcony of a residential building on Genesee Street.

First responders reported to the scene after the girl fell and performed lifesaving measures, but the child died at the scene.

Multiple agencies are investigating the death, which police have said appears to be an accident, according to the Rome Sentinel.

“We have certainly been in contact with the family, obviously our hearts go out to them. Anything they need, they know the Utica Police Department is here for them and we will conduct the most thorough investigation to understand what happened yesterday,” Utica Police Sgt. Michael Curley said in a statement obtained by WKTV.